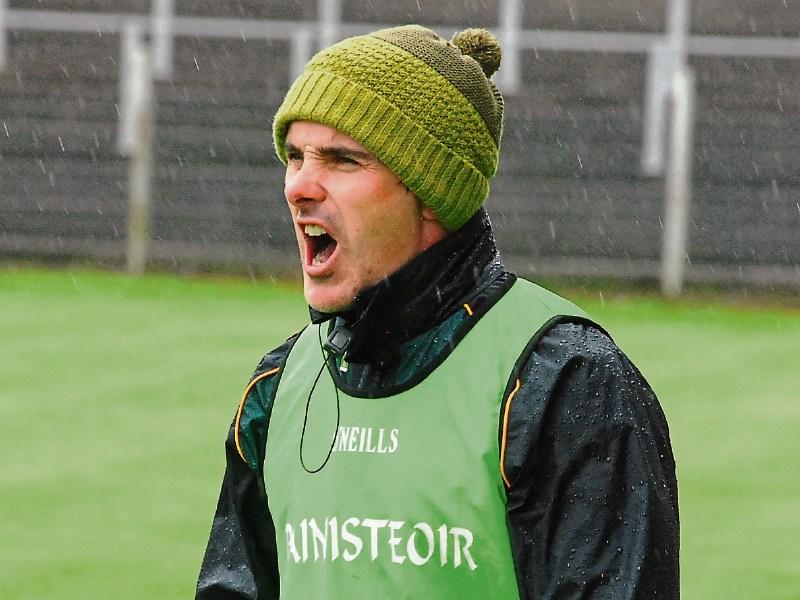 Clubs have until this Friday, August 5, to get their nominations in for the vacant post of Leitrim Senior team manager as officials have revealed that there has been a slow response to nominations.

With the names of Leitrim 1994 heroes Martin McHugh from Aughnasheelin and Aidan Rooney from Glencar/ Manorhamilton mentioned along with that of former Mayo Ladies and Longford hurling manager Frank Browne, speculation is rife as to who is interested in the post with some calling for the return of former manager John O'Mahony.

Leitrim GAA County Board Chairman Terence Boyle told the Observer “There are a lot of names being bandied about at the moment but we haven't received too many nominations at this stage but Clubs have until this Friday to send in nominations.

“The committee also have the remit to talk to anybody they feel might meet the criteria for the job.”

Asked about the lack of nominations, Terence added “We are not going to panic yet but we would like to have someone in place who could take in the latter stages of club championship.”