U21 FINAL APPEAL GOES TO CONNACHT 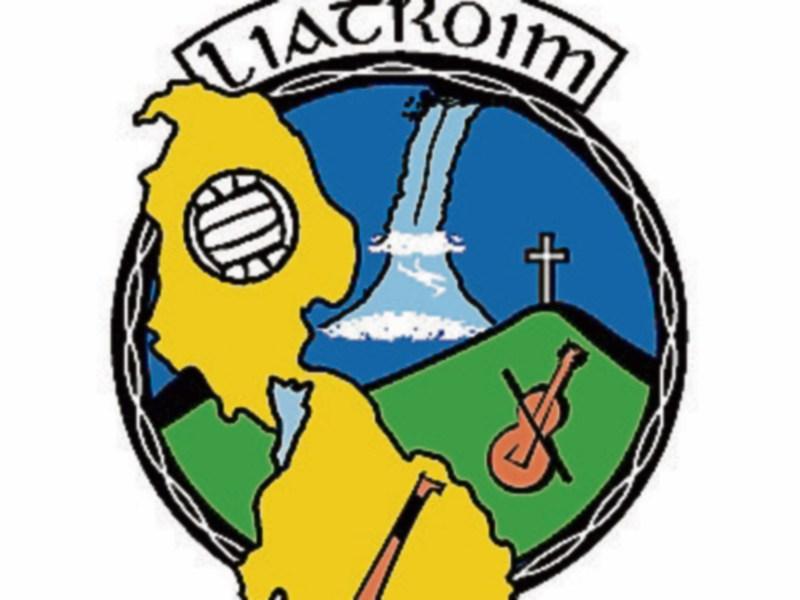 The unplayed Leitrim U21 A Championship Final is heading for the Connacht GAA Council on appeal after the title was awarded without a ball being kicked.

The U21 A Final between St, Manchan's and Fenagh-Gortletteragh was fixed for Wednesday, July 20, after Fenagh Gortletteragh said they would not play the Final after the passing of Paul Quinn, father of former All-Star Seamus Quinn.

When efforts to refix the game failed, the Leitrim Competitions Control Committee (CCC) awarded the title to St. Manchan's. However, Fenagh Gortletteragh have lodged an appeal over the decision and the appeal will be heard by the Connacht Council.

Leitrim GAA County Board Chairman Terence Boyle said the row was unfortunate - “We are very disappointed that one of our most important championships had to be awarded.

“We want to see our best players win their titles on the field of play, it is no good to get a Cup in the boardroom. The hands of the CCC were tied, there are clear criteria for the grounds for postponements but we were not able to get the match rearranged that week with the clash with Minor and Senior games.”

The Observer understands that Fenagh Gortletteragh had previously made a provisional request, which was denied, for a postponement of the final due to the volume of games players were undertaking.