Nothing for Leitrim in Croke Park Championship proposals 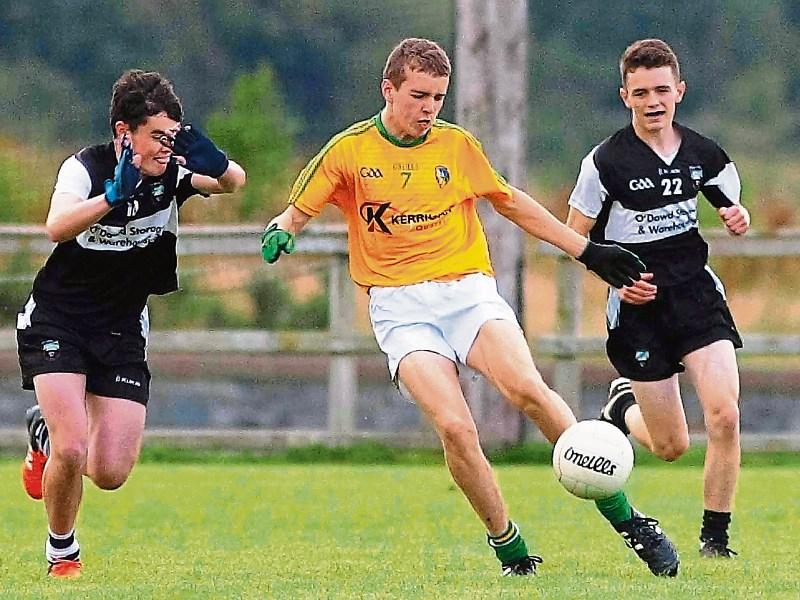 Any talk on restructuring the All-Ireland Senior Football Championship is welcome but the latest proposals from Croke Park would appear to do absolutely nothing for Leitrim.

The main thrust of the proposals unveiled last week is the proposed introduction of a round-robin section at the Quarter-Final stage featuring the four provincial champions and the four qualifiers.

Given that Leitrim have won just two Qualifier games in their history and have never got near the fourth round of Qualifiers highlights just how little effect the new proposals will have on extra games for Leitrim’s senior team.

Collins invoked the cause of Leitrim in his argument - “I can’t understand why nobody is trying to stack the odds in favour of the Leitrims and Carlows. Give them a bit of a break rather than trying to bury them the whole time.

“It’s going to take a situation where Leitrim, and I’m not just picking on Leitrim, but a county won’t field because players are too disinterested. That’s not far away. Why would you bother your hole training in the muck and shit for a structure that’s loaded against you?”

But if passed, the proposals would have a serious knock-on effect on club football as the Provincial Championships and Qualifiers would be run off much quicker, freeing up time in the summer for club games.

An outline of the 2016 season was given with the new proposals implemented and it saw Leitrim’s game against Roscommon a week earlier and the semi-final and final advanced further. The Qualifier against Waterford would have been on June 12, with the second round on June 25.

The proposals also stated that the Qualifier draw be completely open and that Division 3 & 4 teams be granted automatic home advantage against a Division 1 or 2 team in the first three qualifier rounds.

Many have described the proposals as just another money grabbing venture while it also gives the bigger teams an even bigger safety net once they reach the Quarter-Finals.

But the proposals have also illustrated an appetite for change is strong in the GAA and perhaps if the Group stages were to include all 32 teams in eight groups of four after the provincial championships before moving on to a knock-out stages for the top 16 teams, it would be the fairness and best result for all counties.