Underage review needs to be emulated at Senior level 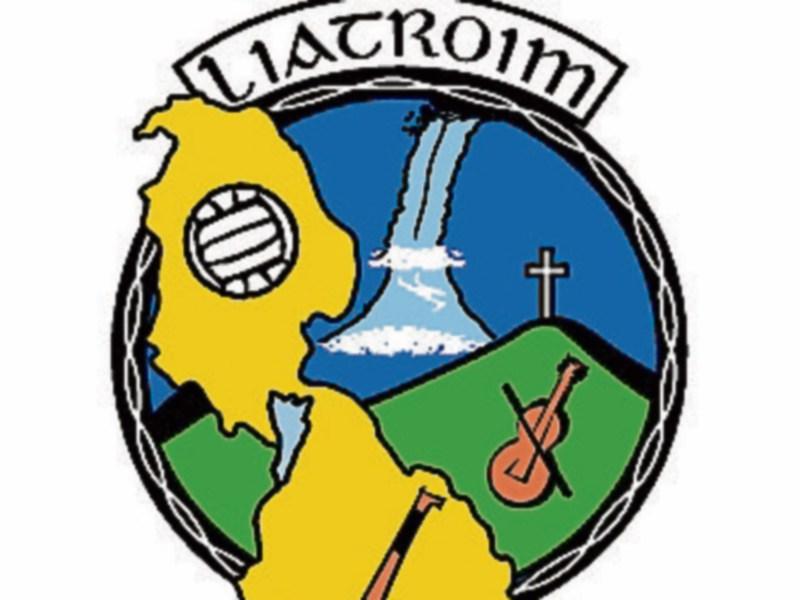 When this year’s Club Championship started, the Observer penned a piece entitled “Now is the time to plan a revamp of club championships”. And now that the Group stages are coming to an end, the need has grown ever more imperative.

It is natural once the knockout football starts in the quarter-finals that the fare that preceded it fades into the background but there are serious issues at stake for a lot of clubs in the county if the group stages are anything to go by.

Leitrim’s population may have risen steadily over the last 20 years but those numbers are not evident in the age profiles of a lot of teams taking to the field while the former unquestioning all consuming dedication to the Club seems to be a thing of the past as players spend their Summers abroad, so much so that there is a real danger that some clubs will go out of existence in the next five to ten years.

The quality in the Intermediate Championship has been particularly badly hit while there are worrying signs at the Senior level and while victories like Drumreilly’s win over Allen Gaels sustain the hopes of underdogs, the signs are not encouraging.

Leitrim’s current championship format keeps the interest until the final round of games but it hasn’t raised the standard of football as the bigger teams are able to play without key players and still get through while the fact that there is no reward for an unbeaten team going into the quarter-finals is an injustice.

Consider this - a team this weekend in both grades will gain a place in the Quarter-Finals with just one win, one win and that does absolutely nothing for football in Leitrim. It is up to the clubs to bring changes forward and it is time that they led off the field as well as on it.