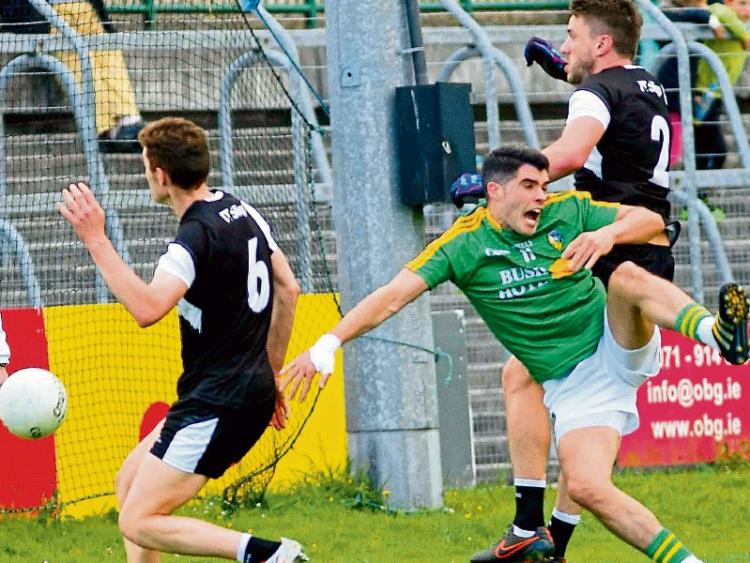 When is a retirement not a retirement? When it appears on twitter it seems after Leitrim fans were shocked on Monday evening with the news that former captain Emlyn Mulligan has announced his immediate retirement from the county team.

It appears that Mulligan, currently in New York, may have been the victim of a twitter prank after the following message was tweeted “I want to thank all the Leitrim people for the support over the years. I have spoken to the Leitrim county board and I have informed them that I am retiring from county football. I have enjoyed all my years playing with Leitrim. I wish them all the best in the future.”

The news was reported on Monday by Newstalk radio but the tweet was hastily deleted from Mulligan's account with current Leitrim captain Gary Reynolds tweeting “outrageous stuff... picking up fair momentum... we demand a statement mugs.”

Currently playing his club football with St. Brigid's in Dublin, Mulligan returned to the Leitrim colours last November after taking a year out to go travelling.