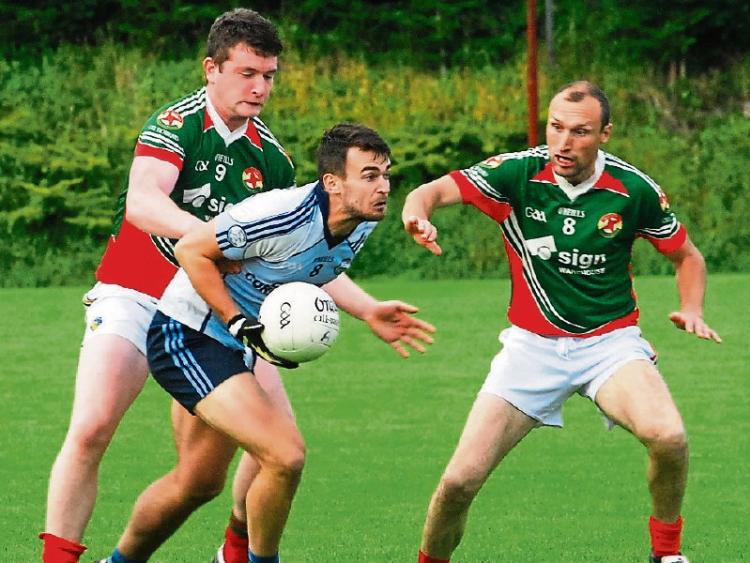 As the search for a new manager for the County Senior team nears completion, Leitrim GAA are set to launch an investigation into a brawl at the end of a Club game last Saturday.

At the end of last Saturday's Connacht Gold Senior Championship Group Two clash in Pairc Sean Mac Diarmada, players from Annaduff and Gortletteragh became involved in what was described as a general melee that lasted for some minutes.

Gortletteragh won the game 2-9 to 0-13 but there may be serious repercussions for both teams after it was reported that spectators leapt the pitchside fence to join in the melee which continued for some time before order was restored.

Leitrim County Board Chairman Terence Boyle told the Observer that the Board were awaiting on the referee's report from the game to see if the incident is included by official Seamus Mulhern. But Mr Boyle did say that the scenes were unacceptable and that the matter would have to be dealt with by the Board.

There was also a brief outbreak of fisticuffs at the end of the Allen Gaels v Kiltubrid clash in Ballinamore last Saturday but it was quickly brought under control by mentors from both teams, the Gaels winning to book their place in the Quarter-Finals.

Off the field, Mr Boyle confirmed that the County Board hope to name a new manager of the County Senior team after interviews were held last Monday evening in Pairc Sean Mac Diarmada.

Speculation about who has been interviewed and who have put their names forward is rife in recent weeks around the county with no clear consensus on a front-runner emerging.

Leitrim's 1994 heroes Aidan Rooney and Martin McHugh are in the mix while another name mentioned is that of current Mayo Ladies manager Frank Browne. Former St. Mary's manager Brendan Guckian is a strong contender while on the message boards, current Dublin star and former Leitrim captain Declan Darcy is attracting a lot of hopeful attention from fans.