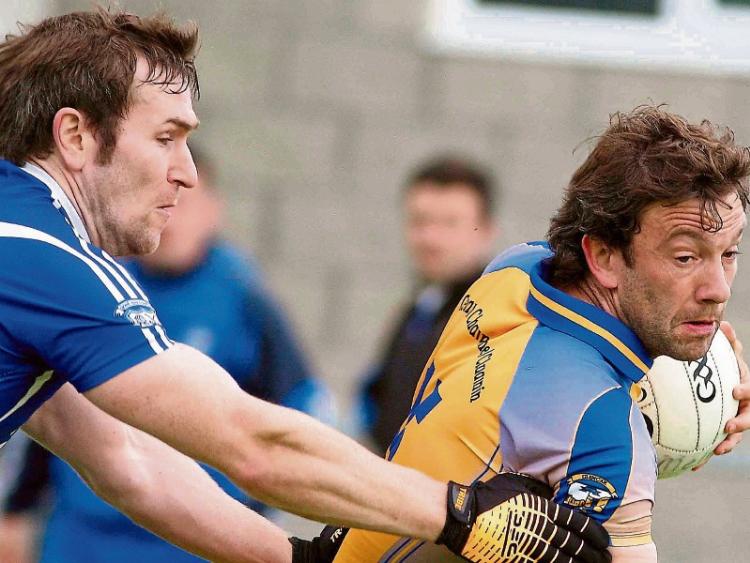 The Leitrim Club Championship finally burst into life last Saturday when an explosive draw was made for the Connacht Gold Senior Championship.

Once Gortletteragh in the Senior and Carrigallen in the Intermediate booked their place in the last eight last Saturday, attention quickly turned to next weekend's Quarter-Finals with two outstanding ties that are the talk of the county.

Champions Mohill will put their title on the line against 2014 winners Aughawillan, a blockbuster tie next Saturday evening in Ballinamore that will see one of the big favourites eliminated from the title race.

And to add to the drama, Pairc Sean Mac Diarmada will host the ferocious north Leitrim derby between last year's Intermediate Champions Melvin Gaels and defeated finalists Glencar/ Manorhamilton in what is another game sure to draw the crowds in.

The big games are not confined to the Senior grade with Fox's Monumentals Intermediate Championship favourites Ballinamore Sean O'Heslin's up against neighbours Fenagh St. Caillin's next Saturday in Pairc Sean Mac Diarmada.

The drama doesn't end there with neighbours Annaduff and Bornacoola draw together in the Senior relegation semi-finals, adding spice to what is always a tough rivalry.

As if the weekend didn't already have enough drama, Leitrim Ladies will host a double header of Cox's Steakhouse Dromod sponsored Senior and Intermediate Championship Finals in Leitrim Village on Sunday.

Champions Kiltubrid will put their Senior crown on the line against St. Joseph's while in the Intermediate, Drumkeerin and St. Francis will battle it out for the crown.

l See page 71 of this week's Leitrim Observer for previews of the Senior and Intermediate Men's club action while page 77 carries news of the Ladies Finals.