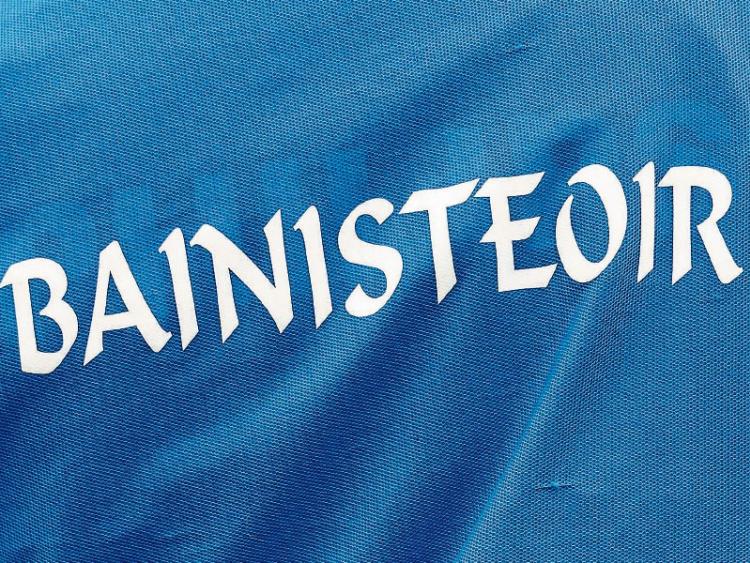 As news emerges of an intriguing link to Leitrim's glory days in 1994, the Leitrim GAA County Board will ask club delegates to ratify the new manager of the County Senior team this Thursday in Pairc Sean Mac Diarmada.

The County Board Executive met on Monday to finalise their nomination to succeed Shane Ward as manager of the Green & Gold but will not reveal the name until it is put before club delegates this Thursday, September 8.

However, it is believed locally that prospective boss Brendan Guckian has included Leitrim's 1994 Connacht Championship winning manager John O'Mahony as part of his management team set-up which is also believed to include 1994 All-Star Seamus Quinn and former Mayo player and Annaduff manager Michael Moyles.

County Board officials remain tight-lipped as to their nomination but the prospect of O'Mahony, a Senator in Leinster House, back on the Leitrim sideline once more, 20 years after he left the job, will be hard to resist for fans.

l See www.leitrimobserver.ie on Thursday for the announcement of the new Leitrim Senior team manager.