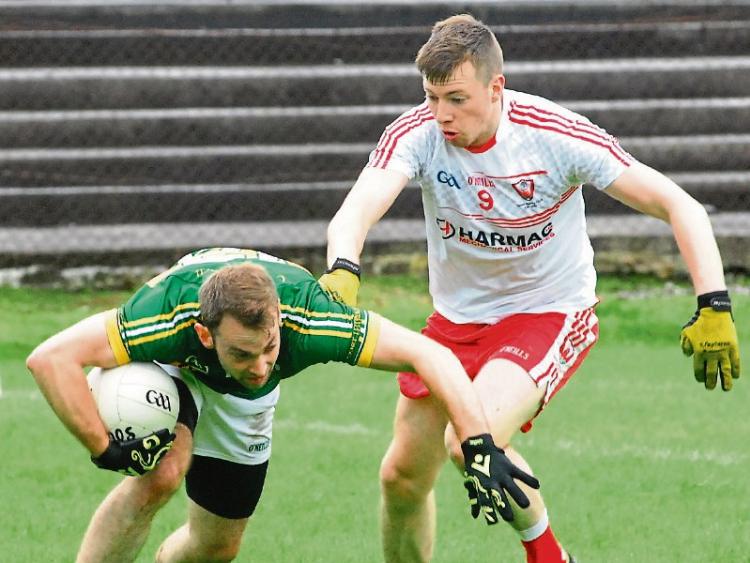 If the excitement evident in fans in last Saturday's Quarter-Final draw is anything to go by, next weekend is when the Championship finally kicks into high gear.

The sense of anticipation for the clashes of champions Mohill and their predecessors Aughawillan and the north Leitrim blockbuster of Melvin Gaels & Glencar/Manorhamilton is anything to go by, we should have huge crowds in Pairc Sean Mac Diarmada next weekend.

Mohill v Aughawillan: What a game for the neutral as the last two championship winners meet in Ballinamore. Mohill have been without core players throughout the campaign but a return to full strength will make them incredibly formidable. If they have Ronan Kennedy back, their ability to score from play goes through the roof.

Aughawillan too share that ability to rack up big scores but they have blown hot and cold in a lot of games and they will need a return to a more team orientated approach in attack, especially against Mohill’s potent attack.

Both teams have had problems in defence this year and it may come down to who has learned more from their games so far. You can never write off Aughawillan with their resilience and never-say-die spirit and they beat Mohill well in the League but you get the feeling that Mohill have another gear available, Mohill to edge a titanic battle.

Gortletteragh v Allen Gaels: Both these teams will look at this game as a great opportunity and it is. Both have come through crucibles to qualify, Allen Gaels needing a late goal to see off Kiltubrid and Gortletteragh holding off Dromahair in the playoffs.

Key to how this game goes will be what impact Jack Heslin has on the game - if he has a big impact, Gortletteragh will go a long way to victory. If not, Allen Gaels are in the box seat. The Gaels struggled against Kiltubrid's Mickey Earley and Heslin is probably more dangerous but their strength in depth shone through.

The return of Nicholas Moore and Brian Mulvey will be huge but with Cathal McCrann around, they will need to keep their discipline. Tighter than expected but Allen Gaels on form get the nod in this one.

Drumreilly v St Mary’s Kiltoghert: Another unexpected chance for two unfancied teams to reach the semi-final. Drumreilly have been the feel good story of the championship, defying small numbers and injuries to qualify but they will need another huge performance here.

St. Mary’s haven’t been setting the world alight so far but have improved over the course of their group games and scoring 19 points in their last outing is impressive scoring. Not as solid in defence as they have been in the past, they will need to restrict Conor Gaffney & Jimmy Holohan if they are to emerge victorious.

Much will come down to who reacts best to set-backs. Drumreilly have shown they have the ability to do just that but injuries may just be catching up with them and St. Mary’s just have too much pace in key positions, the Carrick men tipped to advance but only narrowly.

Glencar/Manorhamilton v Melvin Gaels: A massive game that is sure to draw the fans in droves. A young Melvin Gaels have been attracting a lot of attention and are now counted among the favourites while Glencar/Manor seem to be struggling a little bit, the mood about the camp a little down.

However, you would want to be very silly to underestimate the Manor men, there are too many quality players in their ranks and if anything, the sight of Melvin Gaels may just be the thing to inspire them to their great heights once more.

Melvin Gaels are impressing everyone with their power, fitness and play and retain a lot of the players who won the Senior championship just three years ago. Add in the likes of Darragh Rooney and Matthew Cleary and others coming through and they have a lot of strength in depth, Jesse McGuinness & Peter McGowan a very underestimated pair in the middle of the park.

It is an enormous cliche but it really is a game that could go either way. Melvin Gaels are the form team and if the match goes to form, they should win. But if there is any team that can upset the odds, it Glencar/ Manorhamilton. Don't be surprised by a draw.