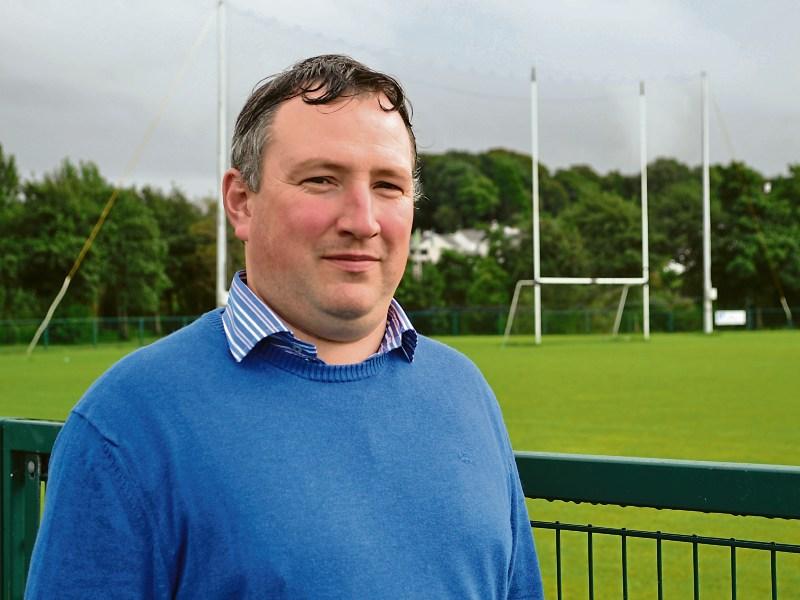 Leitrim native Padraig McGourty is the new manager of the IT Sligo senior gaelic footballers for the 2016/17 season.

Padraig, who has managerial experience at both club and intercounty level, has had a deep involvement with the IT Sligo GAA club over the last number of years. He is a Lecturer in Computing and Statistics in the Institute’s School of Science.

Originally from Glenfarne, Padraig was part of the Leitrim senior football management set up under Shane Ward for the past two seasons. He is a former player with the Glenfarne/Kiltyclogher club and has coached at all levels of the game with his native club. He has been a coach with the senior team of the Coolaney/Mulinabreena club in Sligo for the past 3 seasons and was a selector with the Institute’s Sigerson footballers for the past two seasons. He also served as Coaching Officer with Leitrim GAA for 5 years up until December 2015.

“I am looking forward to guiding IT Sligo’s senior footballers through the year ahead,” said Padraig. “There is proud tradition in colleges Gaelic Football here at IT Sligo and with a number of exciting young and talented players attending the college from across the West, North West and further afield there is no reason why the team cannot be contenders in the forthcoming competitions in 2016/2017.

IT Sligo’s first competition outing will be in Division 1 of the Higher Education League against Athlone IT on October 14th. Their league group also includes 2016 Sigerson finalists DCU and Maynooth University.

The team will also contest the 2017 Connacht FBD League.

Both competitions will lead up to the premier third level gaelic football tournament in the country, the 2017 Higher Education Sigerson Cup, which begins in the New Year.

The draw for the 2017 Sigerson Cup will be made in December.