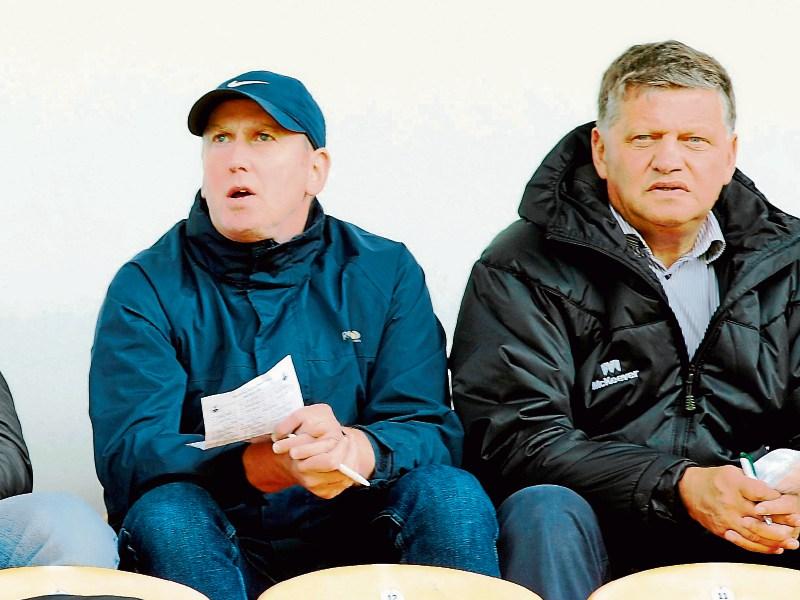 “It was a tight vote, it worked out 60-40 in favour,” Terence told the Observer before adding “I hope everyone supports the democratic decision because I do believe there is a huge appetite out there for Leitrim football.

“I would call on everyone to row in behind Brendan and his new management team which is a high powered team. Michael Moyles’ name carries a lot of weight, John O’Mahony needs no introduction and Seamus Quinn is very well respected within the county.

“There was good competition from Aidan Rooney & Gary Donohue, that was good to see and there could yet be a role for these two men in Leitrim football.”

Terence also hinted that a return for some former players could be on the cards - “The main aim is to get out of Division 4 and to get the best players playing for the county.”

Guckian and his team have been appointed for a two year term and will also be over the U21 side next year but former Leitrim player Thomas Quinn will not be involved with training the team in Dublin due to work commitments.