Promotion the aim as Leitrim start away to Wicklow 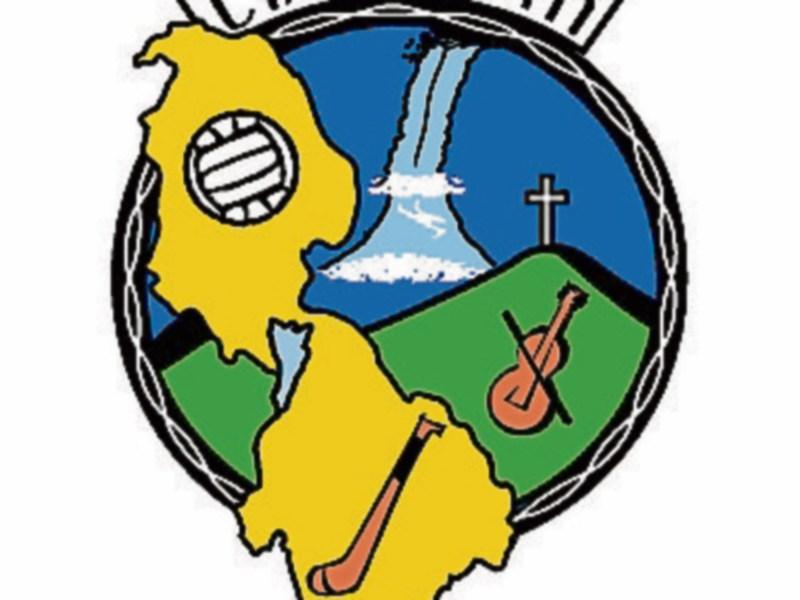 New manager Brendan Guckian will start the 2017 Allianz NFL Division 4 campaign with a trip to Wicklow next February as County Board Chairman Terence Boyle states that Leitrim's main aim for the next few years is to secure promotion.

In the provisional fixtures released during last weekend, Leitrim open with a trip to Aughrim to take on Wicklow on Sunday, February 5, and they also face trips to relegated Division 3 sides Westmeath and Limerick.

“The main aim is to get promotion,” said Terence, “there are no quick solutions but the aim is to get out of Division 4 in the next couple of years and to use that to push for a good run in the championship. We will be taking the League very seriously.”

l The full list of fixtures is as follows: