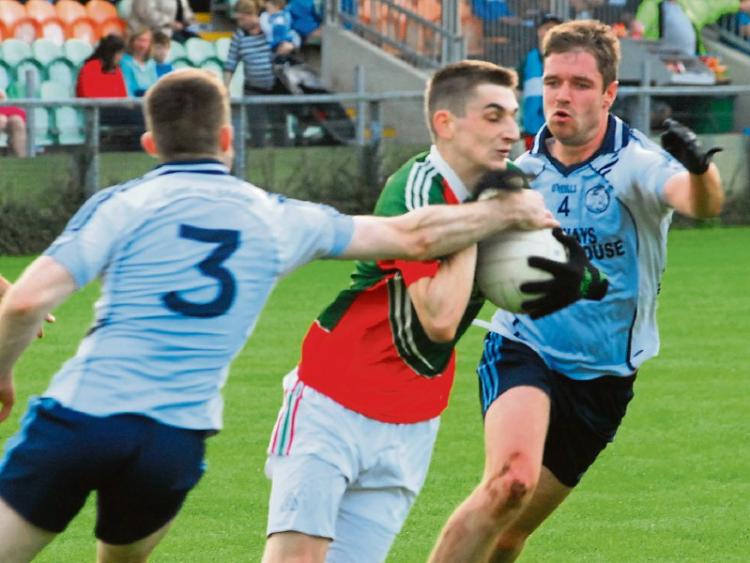 After a campaign that has provided twists and turns galore, it is impossible to know what to make of next Sunday's Senior Championship Relegation Final between Annaduff and Kiltubrid in Cloone (12.00 throw-in).

I'd have put very good money on both Annaduff and Kiltubrid emerging victorious from the relegation semi-finals based on their displays in the group games but instead it was Bornacoola and Dromahair who upset the odds.

Whether the two teams in next Sunday's Final took things for granted or were simply beaten by better teams is hard to know but these games often come down not to talent but to sheer will - and the team that displays the most determination to avoid the drop to relegation is going to stay up.

Annaduff must be worried by a growing trend in their games that has seen them get into match winning positions only to fail to push on while Kiltubrid's loss of form in their loss to Dromahair must be a big worry when they consider next Sunday's game.

Both teams are relying on a core group of older experienced players but it is the young players who are coming through that must step up to the mark.

A verdict is incredibly difficult and you wouldn't be surprised either way. Annaduff haven't been able to finish off games and that might just be enough for Kiltubrid to survive.