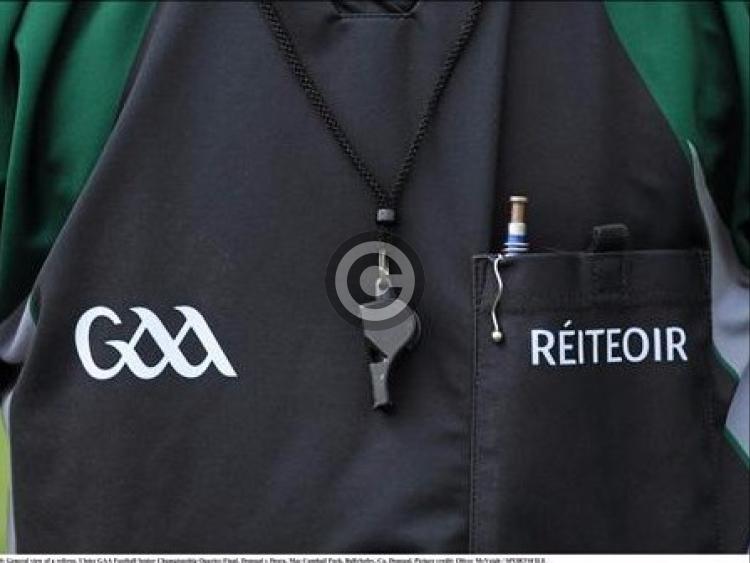 Drumkeerin’s Eamonn O’Grady will take charge of the biggest game in the Leitrim GAA Club calendar after the match officials for next weekend’s County Finals programme was released.

The long serving and experienced official will be the man in the middle for the meeting of Aughawillan and Glencar/Manorhamilton with Seamus Mulhern and Martin Kelly acting as linesmen.

Allen Gaels’ Noel Heron will take charge of the Intermediate Final between Ballinamore Sean O’Heslin’s and Drumkeerin with Ray McBrien and VIncent McMorrow his linesmen on the day while Bornacoola’s Kevin Mallon will oversee the Minor A Final between Melvin Gaels and St. Manchan’s, Cyril McKeon and James McCaffrey his linesmen.

On Saturday, Fenagh’s Patrick Guckian will be the man in the middle for the Junior B Final clash of Glencar/Manorhamilton and St. Mary’s Kiltoghert with T.P. McLoughlin and Pat O’Toole running the sideline.

The full fixture details are as follows: