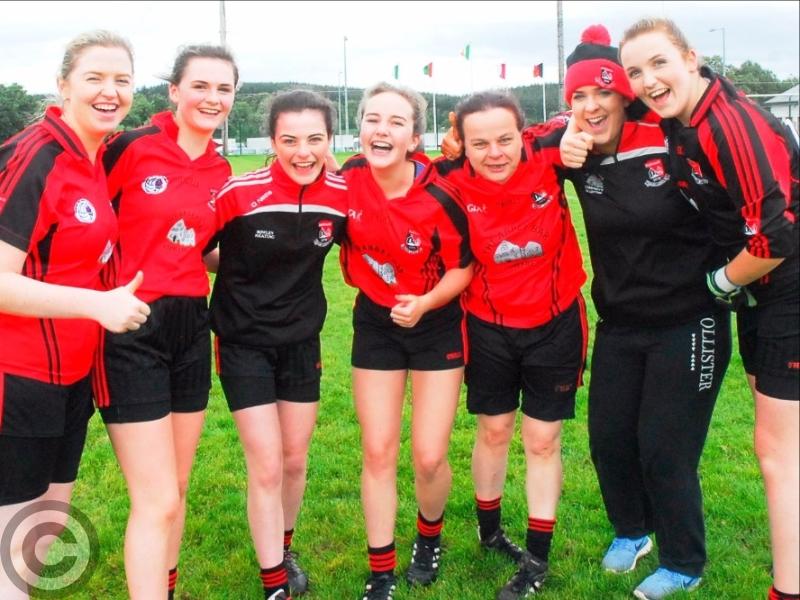 Fenagh Ladies endured a chastening afternoon in the Connacht GAA Centre of Excellence as they were outclassed by Galway's Annaghadown in the Connacht Ladies Club Intermediate Championship Semi-Finals.

Leitrim clubs have being badly outclassed when they have come up against teams from Galway, Mayo and Roscommon in recent years and unfortunately the trend continued last Sunday when Fenagh came up against a very strong and very motivated Annaghadown.

Led by the outstanding Niamh Duggan, Grainne Barrett and Nicola Burke, Annaghadown were simply in a different class to the Leitrim champions as they set out their stall early, scoring 4-10 in the first half as they camped at times in the Fenagh half.

Fenagh's cause was not helped by a harsh sin-binning for captain Kathy Reynolds in the ten minutes before halftime as they led 4-10 to 0-1 at the break.

Annaghadown never let up and were it not for a series of good saves from Fenagh keeper Elizabeth Honeyman in the second half, the fearful scoreline would have looked a hell of a lot worse.

See next Wednesday's Leitrim Observer for a full report and pictures from the Connacht GAA Centre of Excellence.