Good Final needed to lift the gloom in hurling circles 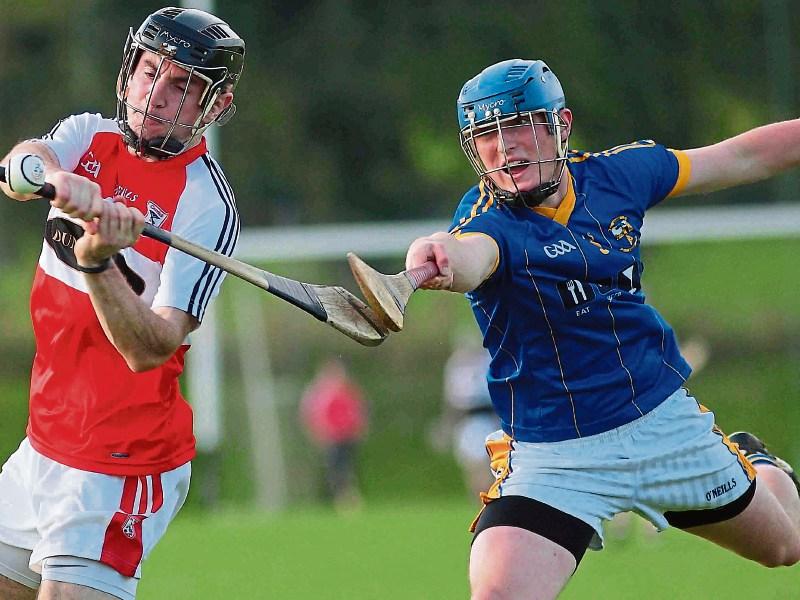 It is a familiar line-up to Sunday’s Senior Hurling Championship Final in Pairc Sean Mac Diarmada but there has never been a greater need for Cluainin and Carrick-on-Shannon to produce the goods.

The teams have been the dominant forces in Leitrim hurling for the last decade and have produced some epic battles in that time, no more than two years ago when they last met in a Final and Carrick won out on a 1-14 to 0-16 scoreline.

Hurling aficionados in the county will be looking for a good game particularly in light of a hurling championship that has failed to provide any sparks and some very worrying results as last year’s champions Ballinamore suffered a fearful hammering at the hands of Cluainin last Sunday.

Fielding just six of the team who lifted the title a year before, Ballinamore had the bare 15 players when they faced a Cluainin and the Ballinamore Sean O'Heslin's club notes left nobody in any doubt about the anger in hurling circles when they wrote this week “One can only sympathise with Paddy O’Connor and his small band of helpers who keep the hurling flag flying while others with their own agendas see fit to put theirs first.”

The demise of Gortletteragh must also be a major worry for hurling in the county, the famed hurling section no longer fielding at any grade so the need for a good Final to lift the game in the county has never been more apparent.

On the face of it, there doesn't appear to be much chance of a good Final as Cluainin suffered a heavy defeat at the hands of Carrick in the first round, a 4-15 to 2-6 loss in a hard hitting encounter

But the Manorhamilton men should have their footballing contingent back as the first game directly clashed with the County Football Finals and Fearghal Rooney alone would make a big difference to Cluainin's chances, whatever about everyone else.

Yet Cluainin's chances of overcoming Carrick appear to have receded by the fact that former Gortletteragh players Cathal McCrann and Kevin McGrath have both being snapped up by Carrick which adds physical power and experience to a young and emerging team.

Both Cluainin and Carrick deserve enormous credit for keeping the game alive in the county in the face of so many challenges - the north Leitrim men compete in Sligo and Longford Leagues to get more games while Carrick have won underage titles in a very competitive Roscommon League so the future should be bright.

Carrick are still somewhat vulnerable and their reliance on James Glancy and Clement Cunniffe has never been more pronounced than in the last few years as they have struggled to match Cluainin & Ballinamore in recent years.

But the emergence of the Moreton brothers, Liam & Colm, as county players of real stature and the addition of the Gortletteragh duo means the Carrick men exude a physical power that Cluainin will find hard to match.

The signs appear to point to a Carrick win but all hurling lovers want a good game and Cluainin have never been afraid of their rivals. It will be close but Carrick to shade it.