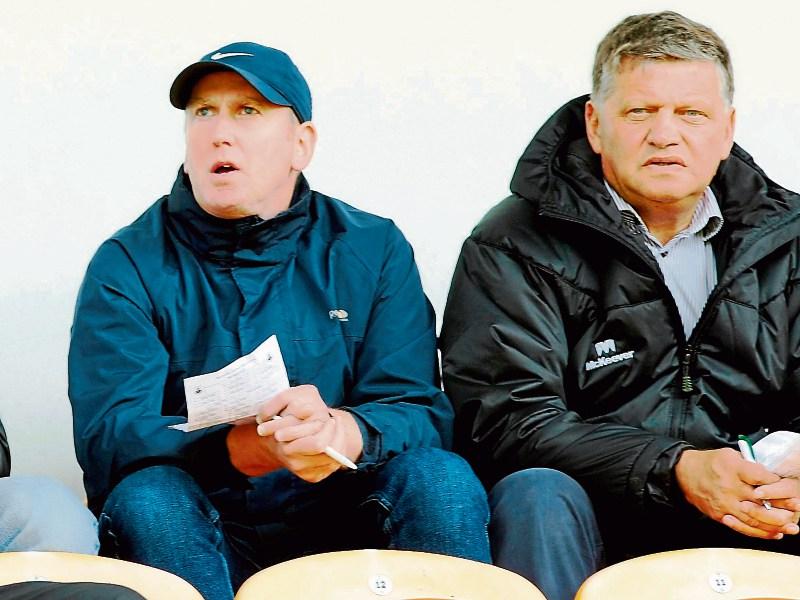 The drive to recruit eligible Dublin club players for the Leitrim Senior team meets with the approval of fans despite the opposition of a former Leitrim GAA County Board Secretary to the plan.

The Leitrim Observer last week published an online exclusive of a letter from former Leitrim GAA County Board Secretary Stephen Flynn in which the Mohill man strongly criticised the efforts of Leitrim GAA officials to recruit eligible Dublin club players as a slight on native players in the county.

"What message does this send out to prospective county players competing in our own domestic leagues and championships, sorry you’re not good enough,” wrote Flynn before adding “Well I for one believe we have players good enough playing in Leitrim competition to advance the cause of Leitrim football on the inter county stage."

However, the move to recruit eligible players not only from Dublin but the surrounding counties met with positive reaction from fans when the article was posted online with Noel McTague writing “Leitrim football needs all the assistance it can muster in order to progress further, be it Dublin or wherever.”

Carrick-on-Shannon’s Fintan Cox wrote “Even if we found two new starters from their search in Dublin to strengthen what we already have it could make all the difference, we would not have won the 1994 Connacht championship without two Dublin born players Declan Darcy and Jason Ward.”

John Lee was also strongly in favour - “Leitrim football should look to see who would be eligible to play for the county and try and build a team that would be able to take on the best. Imagine what five or six new players could do for the very fine footballers that we already have on the panel.”

In his letter to the Leitrim Observer, Flynn, who also served as Secretary to Leitrim Coiste na nOg for a number of years, strongly disagreed with the initiative launched by Leitrim Supporters Club Dublin branch officials Eamonn Duignan and Mike Feeney to recruit players in Dublin and the surrounding counties with Leitrim eligibility for the Green & Gold.

The full text of Stephen Flynn's letter to the Observer is as follows:

“Respectfully I thought the benefits of this adaption system had been played out recently in that the players who come to a county are of little or no benefit to the county of adoption as they usually only use the temporary arrangement to advance their case for inclusion to in their home county.

“What message does this send out to prospective county players competing in our own domestic leagues and championships, sorry you’re not good enough.

“Well I for one believe we have players good enough playing in Leitrim competition to advance the cause of Leitrim football on the inter county stage.

“The first step would be promotion to division 3 which I believe is an achievable goal based on the players I see playing in domestic competition.

“So while I can understand that the call for players is well intentioned, perhaps we should be leaving the selection of players to the recently appointed management team and the players that we know are available to our county squads .