Bornacoola Orcas making waves down under 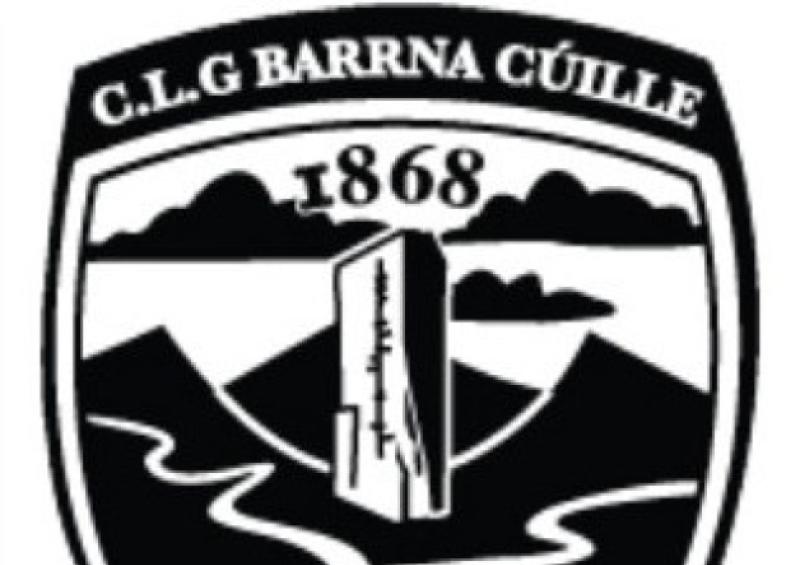 Just south of Brisbane, New South Wales in Australia, in a place called Evans Head is where you will find the Bornacoola Orcas touch rugby team. The team play in Black and Amber and are now entering their fourth competitive season.

Founder, owner, manager, chairperson, kit man, chief fundraiser and Public Relations Officer for the club is none other than former Bornacoola full-back Derrick Duignan. Derek also finds time to pull on the jersey himself and this year promises to be a big one for the Orcas as they hope to build on last year’s progress that saw them finish second in their Divisional group.

For those who played both hurling and football with the Digger, it will be no surprise that he is thriving in a sport which involves a lot of pulling and dragging!

The Orcas have had a winning start to the season and you can follow their progress by searching for The Bornacoola Orcas Facebook page. Well done to Derrick and his team and we wish them continued success for the year ahead.