Carnacon are a team to aspire to says Adrian 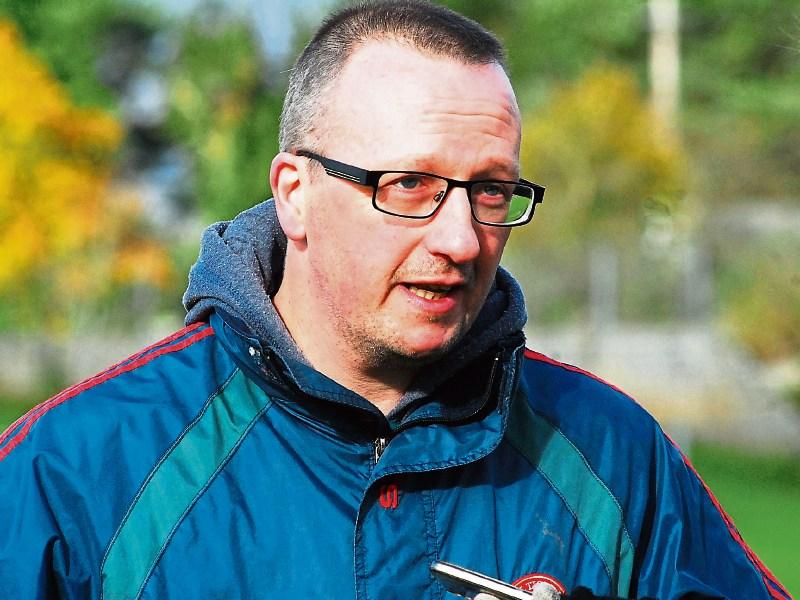 After witnessing your side suffer a 32 point defeat in the Connacht Final, giving after match thoughts to the media isn’t an ideal position to find yourself in but Kiltubrid manager was happy to pay tribute to his players and praise the victors.

Adrian was firmly of the view that although the defeat was a painful experience, it was from playing top calibre opposition that will ultimately bring out the best in his own players.

“We said from the outset you've got to play teams like this to improve yourself. There is a big gap between us and Kilkerrin/Clonberne and Carnacon and if we don't play them on a regular basis we're never going to bridge that gap.”

The winning margin would suggest 60 minutes of total dominance but as Adrian pointed out Kiltubrid did play well in patches of the game but were punished for mistakes they made.

Carnacon illustrated just how ruthless they can be as they took full advantage of Kiltubrid's weakness when Lisa McWeeney was issued with a yellow card but Adrian insisted his team will learn from all aspects of the game.

“We were down to 14 players during the yellow card, I think they put three goals past us during that stage but it's certainly a great experience and we will use it to improve again.

“They don't show any mercy. I think they scored 11-22 in their own county final, they just don't let up, they play the last minute like the first and that's where we are trying to get to as well, it's something we have got to aspire to.

While the year may have ended in disappointed Adrian was quick to point out that there are many positives his players can take from a year in which they retained the Leitrim Senior Club Championship.

“We retained the title and it is always much harder in the second year, it was really put up to us in our own county this year but two Connacht finals in a row, you have got to be happy with that.

“Starting out at the beginning of the year that was the target and we have done that.”