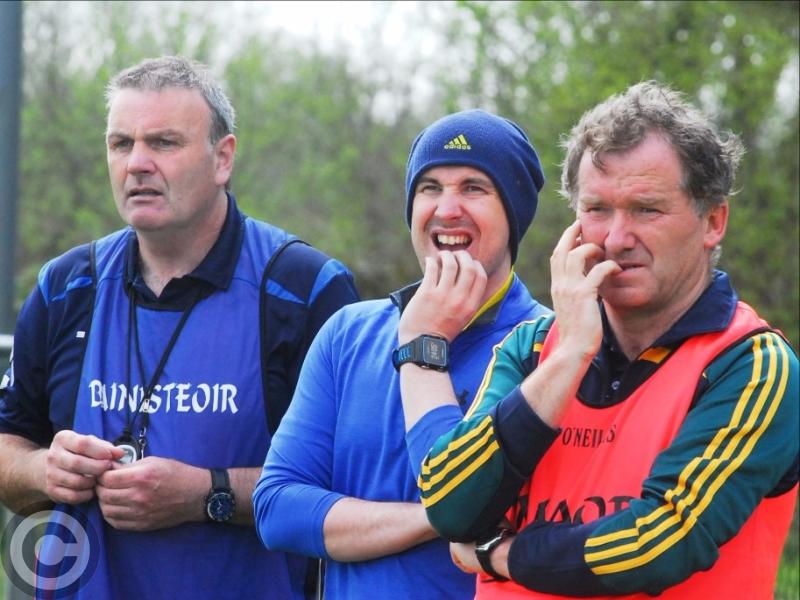 As a new season fast approaches, Leitrim Ladies GFA are seeking applications for the position of manager of the County Ladies team.

With outgoing manager Pat Costello not reappointed for the 2017 campaign, Leitrim Ladies GFA County Board are seeking applications to take on the role with the Ladies team who lost their Connacht Intermediate crown this year.

Manager Costello had strongly criticised the Ladies Board for their decision to fix two rounds of club championship games before this year’s Connacht Intermediate Final, a game that Leitrim lost to Sligo as they were going for a three-in-a-row.

Speaking at the time, Costello said “We just looked for one week and it shows very little respect for the work that is being done and the time the girls have put in. It wasn't a big request, it was just one fixture especially when you look at the fact that the next round of the League isn't until October 2.

“For that reason alone, it doesn't make sense and it shows a lack of respect more than anything. It cost us far hard sessions we could have planned for.”

Among the names mentioned are Kiltubrid Ladies manager Adrian McKeown and former Sean O'Heslin's Ladies manager Ronan O'Rourke. But the former Leitrim Ladies selector will be involved in medical team for the County Senior men's set-up in the coming year which would appear to rule O'Rourke out of the running.

In the application, the Ladies Board say the ideal candidate should possess the following attributes -

l An ability to demonstrate / organise a high standard of coaching

l Be highly motivated and driven to succeed by maintaining high standards of professionalism.

The rest of the application states “The successful candidate should also be willing to work competently with County Board officers & club mentors. All Leitrim Inter County managers, as per the policy of the Leitrim LGFA, will work within the Guidelines of the LGFA and the Code of Ethics & Good Practice for Young Players.

Applications can be sent to Angela Mitchell, Secretary, Leitrim Ladies Gaelic Football by emailing sec.leitrim@lgfa.ie. The deadline for receipt of applications will be on or before Wednesday November 30.