Clubs gear up for AGM season 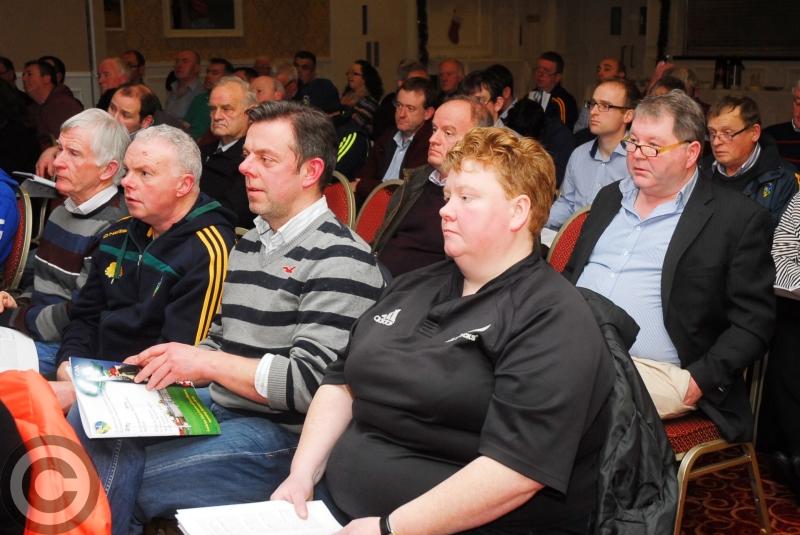 The action may be winding down on the playing fields but it is only getting going off-the-field as clubs start to hold their annual general meetings over the coming weeks.

Next weekend sees the real start of the AGM season as club’s review the past year and set the tone for 2017. The following are the dates and venues for the forthcoming AGMs.

Allen Gaels GAA Club - Sunday, November 27, in Clubhouse at 4 pm. Motions and nominations should be returned to the secretary no later than November 20. Anyone that requires a form please contact the secretary at secretary.allengaels.leitrim@gaa.ie or at 086-3301979

Melvin Gaels GAA Bord na nOg - Sunday, November 27, in the Community Centre at 7pm. Nominations to be received by the Secretary no later than November 20.

Aughnasheelin GAA Club - Saturday December 10, in the clubrooms at 6pm