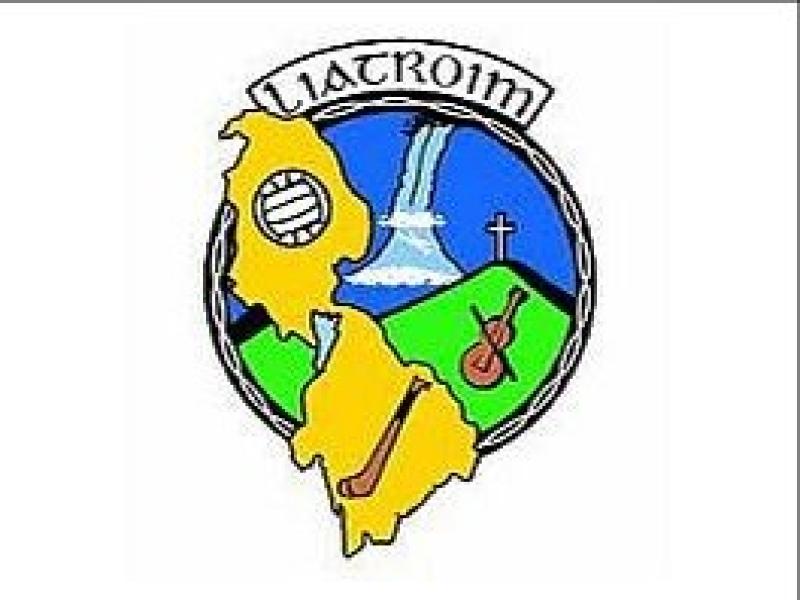 Rinn Gaels claimed the U16 Championship 13-a side title on Sunday last in a hard fought final against a very good Glencar Manorhamilton side in Leitrim.

A powerful second half performance from the Bornacoola/Gortletteragh combination saw them hold the north Leitrim side to just one point as they went on to add a further 1-5 to seal their first ever victory at this level.

Glencar/Manorhamilton started the game in great fashion and raced into a five point lead at one stage in the first half. Rinn Gaels defended with their lives and gradually got on top with Oisin Niblock and James Cunningham in fine form.

Vincent Sweeney and Marcio Oliveira impressed for Glencar/Manorhamilton causing many problems as they attacked from deep with Daniel Lynch finding the net for the north Leitrim men in the first half.

Rinn Gaels side battled well with Jamie Quinn and Sean O Riordan providing the scores, Quinn getting the goal as he would go on to score 1-7, to give Rinn Gaels the lead at halftime. 1-6 to 1-5

The second half opened well for Rinn Gaels with Cian Mallon, Sean O Riordan and Cian Mulvey dominating the middle third but struggled to turn this good play into scores until Shane Mallon scored a fine goal with six minutes to go to put the contest beyond doubt.

The Manorhamilton side battles well but couldn't break down the Rinn Gaels defence and it was left to Rinn Gaels captain Cian Mallon to lift the Cup in front of a large crowd of delighted supporters.