Paul urges Ballinamore to finish great year on a high 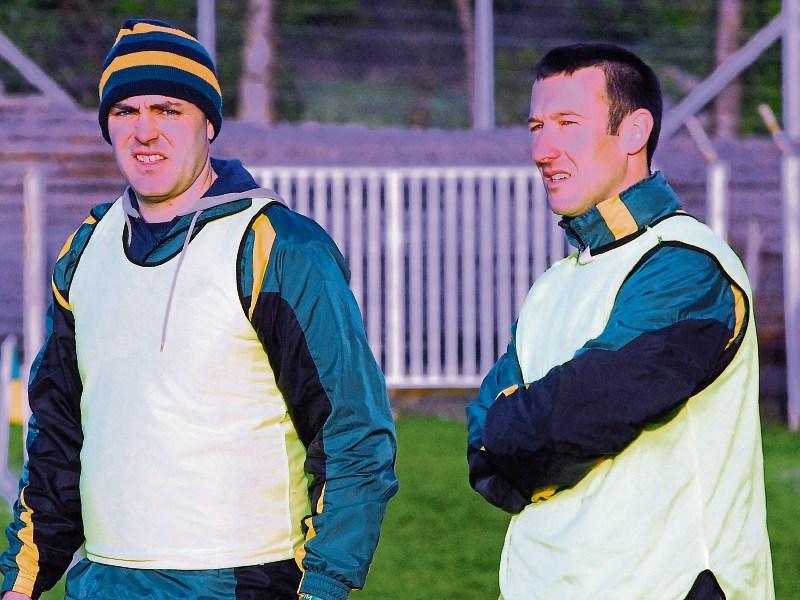 Defeat may have been Ballinamore’s lot last Sunday but there was no denying the pride in Sean O’Heslin’s manager Paul Prior as he urged his troops to finish the year on a high.

O’Heslin’s were aiming to become the first Leitrim team to win a Connacht Club title at any grade but found a clinical and physically powerful Westport too good on the day last Sunday in Pairc Sean Mac Diarmada.

The pain of defeat was etched in Prior’s face but the Ballinamore man, in his first year in management, stressed his pride at the performance of his charges - “They laid everything on the line there today, they put their whole heart into it and I’ve nothing but admiration for them lads.”

And Paul called on his players to put their disappointment behind them and strike for League glory in the coming weeks as they contest the Division One Semi-Finals - “It seems like it is all over but we still have a League semi-final to play for. I think they’ve done really well, I think we will be happy with it.

“The lads have really enjoyed themselves and you can see that in the way they play. To still be playing in November, it a huge lift and even for the town and the supporters that were here so hopefully, it will really help them for next year.”

Looking back on the game, Paul admitted that nerves undoubtedly played their part in Ballinamore’s display - “We were a bit nervous at the start, probably a bit slow to come out of the blocks because I thought we had loads of possession in the game there, especially in the second half.

“I don’t think they scored for the first 15 minutes of the second half and we had plenty of possession but we didn’t take our chances at times. A lot of it did come from our own mistakes which is unfortunate but I wouldn’t take anything from our lads at all, they are a very young side and hopefully, they will learn from this experience and come back stronger the next year.

“They had some very big physical players that turned us over a lot of the time but we have to learn from that. A lot of their scores came from our mistakes but the lads are young, they will learn from it and if they do and improve, these lads have a real bright future.”

Learning from mistakes is a theme and Paul admits it is not just the players who will learn from Sunday’s experience - “Once they learn from it, that is the main thing. It is the same for us on the sideline, we have to learn from this too, it is our first year in it so we will all club together again and rally again for the League semi-final and try to keep the year going.”