“I can't believe we got a Connacht title out of this” 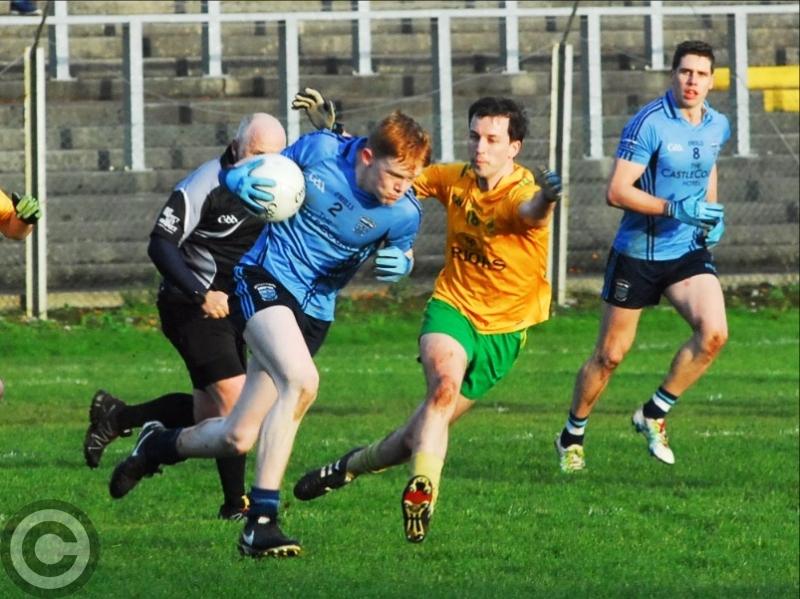 Westport manager Damien Loftus was a very happy man as he watched from a distance as his players celebrated winning the Connacht Intermediate Club title.

A Dublin native, Loftus has come in and made a big impact since taking on the Westport Senior squad and it was to thoughts of how far his team had come since the start of the year that he turned to last Sunday in Pairc Sean Mac Diarmada.

“I’m absolutely delighted for them,” Damien told the Observer, “because really at the start of the year, it was about trying to get a team together. We started off fresh with a whole new panel, Lee is our oldest player and he only turned 27 a few weeks ago so the average age of this team is 21, 22.

“There were six Minors out there today so really we are in bonus title and I can’t believe we got a Connacht title out of this, we are really ahead of schedule, I’m absolutely delighted.”

The Mayo men may have been favourites going into the game but their manager was taking nothing for granted and admitted that they had their homework done on the Ballinamore outfit.

“We got a video of their Connacht Semi-Final against the Sligo team, we watched that a couple of times and we earmarked a few players we had to look after.

“We realised that they are in the semi-final of the League in Division One so they are a top four team in the county. We expected a big challenge and we got it.”

Damien agreed that Westport’s start was the winning of the game but felt that his team were comfortable during the second half - “I think our start helped us today more than anything. We consolidated that lead and we kept it.

“We weren’t really challenged as regards a goal, they didn’t look like getting a goal and if we didn’t concede a goal, it was going to be hard for them to score the points to get that lead back.”

Westport didn’t play with the same degree of intent in the second half and Damien felt his team took their foot off the pedal  - “We didn’t go out with that intention, we went out with the philosophy that we were four points down but it is hard to drill that into kids, they are looking at the scoreboard.

“We kind of took our four off the pedal. We did a lot of lateral stuff instead of what we usually do which is a quick ball in but I’m delighted we got over the line. We went against our game plan a wee bit but at the end of the day, we’re just delighted to get over the line,” concluded Damien.