Search on for new treasurer as Gordon steps down 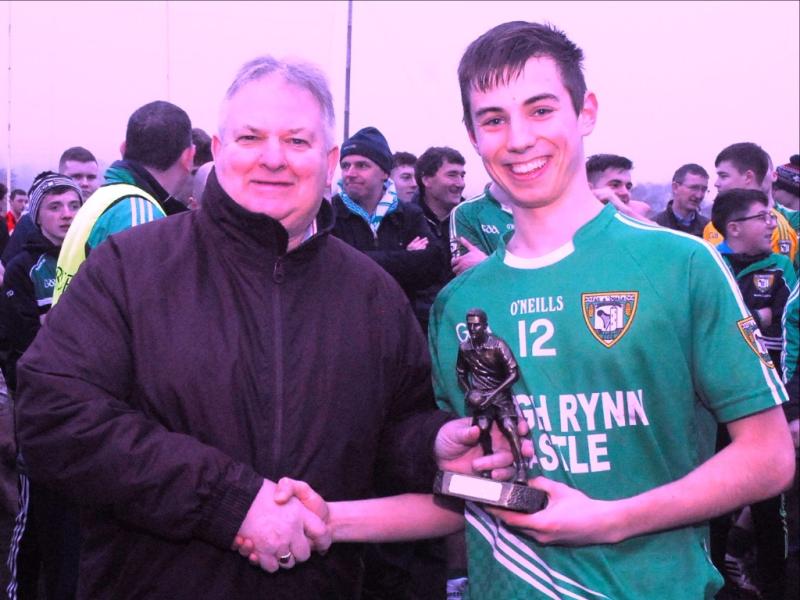 Leitrim GAA are on the lookout for a new County Board Treasurer after it was confirmed at the weekend that current Treasurer Brian Gordon is stepping down from the role.

The Mohill clubman, who saw his son Darragh captain St. Manchan's to the U21 A title last Saturday, has completed four years in the role and would be eligible for another year before he would have to step down under the Five-year-rule but he departs the role a year early with no clear successor on the horizon.

At the moment, it is believed that all other officers are standing again as the Convention, which takes places on Monday, December 12, again promises to be a fairly sedate affair.

And it appears that Leitrim GAA clubs are a content lot with few motions being submitted for the Convention as there doesn't seem to be  any appetite for change in competition structures at adult level.

Leitrim GAA are currently undertaking an extensive review of underage structures in the county and many are hoping that the review could bring in overdue and much needed changes to the club game at underage level.