Refereeing standard is good but no room for complacency 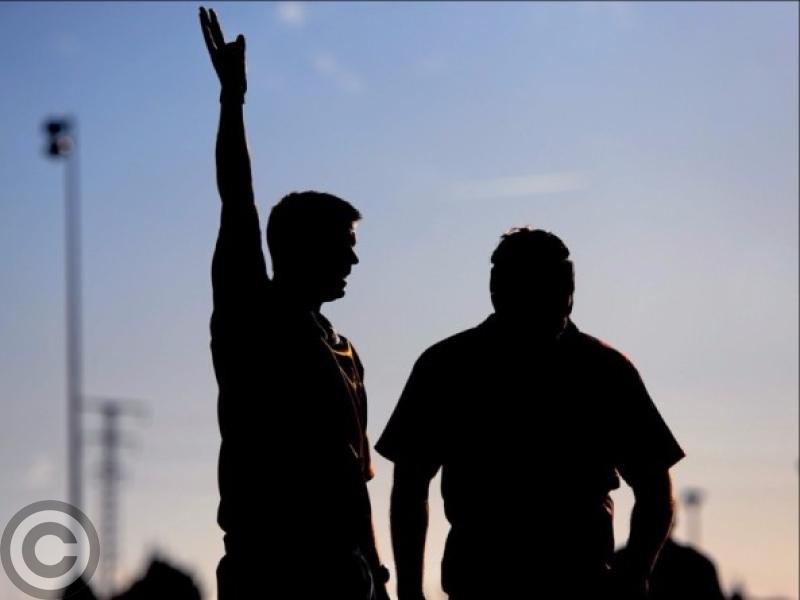 Leitrim Referees coordinator Sean McCartin believes that the standard of refereeing within the county is good but added that there is no room for complacency.

In his report to next Monday’s Leitrim GAA County Board Convention, Sean writes “I think everybody will agree with me that the standard of refereeing in all our finals and indeed all of our games was very high.

“Let me say at this stage that there is no room for complacency, there is always room for improvement. Any referee is only as good as his last game.”

Sean also stresses that the attitude towards referees must changes - “If our recruitment and training of referees is to be successful, there must be an attitude of respect and support from Clubs and their officials.

“Referees are committed and dedicated to their work and in any game a referee always has a reason for making an objective decision according to the Rules of our games. Because that decision does not meet with our approval is not justification for destructive criticism or abuse by players or officials.

“Human errors are inevitable with referees, as they are with players and team officials, but none are deliberate and we should temper our frustration with a level of tolerance and discipline.”

And the former referee outlined the qualities he believes all good referees must display - “Referees should apply the playing rules on an impartial basis, communicating decisions clearly to players and team officials in an effective manner. It is important to deal with dissent firmly and fairly. It is vital to work as a team with other match officials and maintain composure regardless of the circumstances.”

Sean also highlighted the roles of umpires in assisting the men in the middle - “The Importance of good umpires has constantly been emphasised to referees. They are a vital part of the team which controls our games and referees must select people who have the ability to work together as a team, who work out routines for noting incidents not seen by the referee and who have a system of taking up the best position to view the flight of a ball.

“Their appearance is important and their alertness and concentration should never lapse. Decisions should be made and signalled with conviction. There should never be a conflict of signals. Umpire training is now available in conjunction with county Administrator.”