Growth of social media should be embraced by GAA 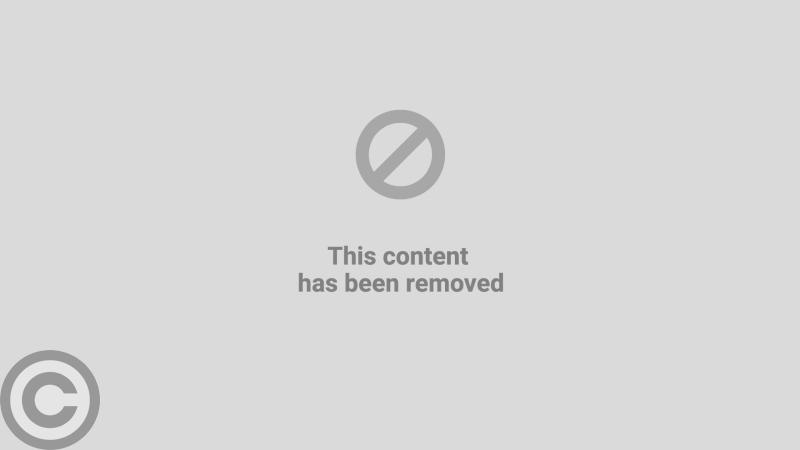 Leitrim GAA County Board PRO Declan Bohan believes the county’s clubs should embrace the use of social media as a way of communicating with their members.

In his report to next Monday’s Convention in The Bush Hotel, Declan writes “In the normal running of events, we have witnessed the continued growth of social media as a most important tool in the promotion of our games.

“We should never underestimate the hunger for knowledge and the desire of people to keep in touch with events at all our venues, whether it be an Allianz League match at the other end of the country on a foggy February Sunday, or the heat of a championship Sunday in mid-summer.

“Our clubs have, in the main, embraced this promotion tool and we, at Coiste Chontae Liatroma, will endeavour to give your message the largest possible audience by retweeting or sharing your news.

“This worked very well at club championship time as we were glad to engage the assistance of many club officers who kept us in touch with events at various club grounds during the summer just passed.”

And Declan pointed out the success enjoyed by the County Board’s official twitter account during the year - “Leitrim GAA Twitter account continues to grow and gain new followers on a monthly basis. For a small unit we currently have 13,327 followers which when compared to the 52,000 followers enjoyed by the official account of the All Ireland Football Champions, then we should be proud of the relative interest there is in our activities!

“Naturally activity would spike at a variety of times over the year as activity peaked and troughed as the season playing unfolds with inter county activity ongoing in the earlier part of the year.

“However from a club point of view it is very pleasing to note that on the occasion of our Senior and Intermediate County Finals on October 9, we earned the year’s highest impression rate of 195,236 which is phenomenal for a small county, gathered in total from the 82 tweets issued from our account on this date.

“The power of social media should never be underestimated!”