Battle of champions brings long year to an end 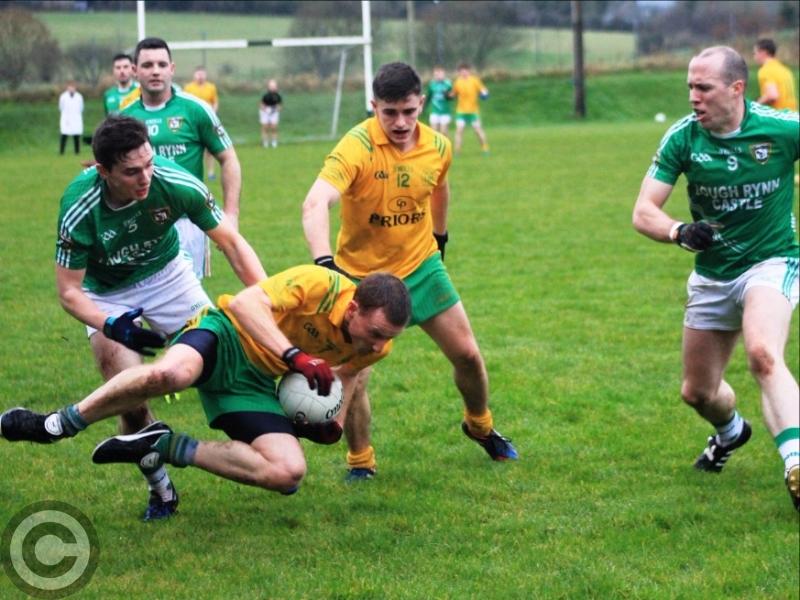 A season that started on February 20, finally comes to an end next Sunday when Pairc Sean Mac Diarmada hosts the Dunnes Bar Division One Final (2pm throw-in).

Sunday's meeting of defending champions Mohill and Championship winners Aughawillan is a fitting end to the season and will finish the year off a high note for two clubs who feel they have something to prove.

From talking to Aughawillan players after their Connacht Club exit to Corofin, it was plain to see the anger at the manner of their exit and that has driven them on since, their demolition of Glencar/Manorhamilton in the semi-final particularly ominous.

Mohill have been itching for a chance to get at Aughawillan ever since they lost by a point in the Quarter-Final after trailing by five points at halftime and they will have benefited hugely from two very tough games against Ballinamore Sean O'Heslin's.

Certainly Mohill's cause will have been done no harm by the second game as they had gone quite a while without competitive action but Aughawillan are sure to have been watching and given the way they frustrated Mohill vaunted forwards in the championship, they will be very confident of achieving the double.

Football at this time of the year is incredibly difficult to predict. A few weeks ago, the odds were with Aughawillan, they probably still are but those odds have narrowed significantly. This one will go right down to the wire.