Serious decision to be made on Interprovincials future 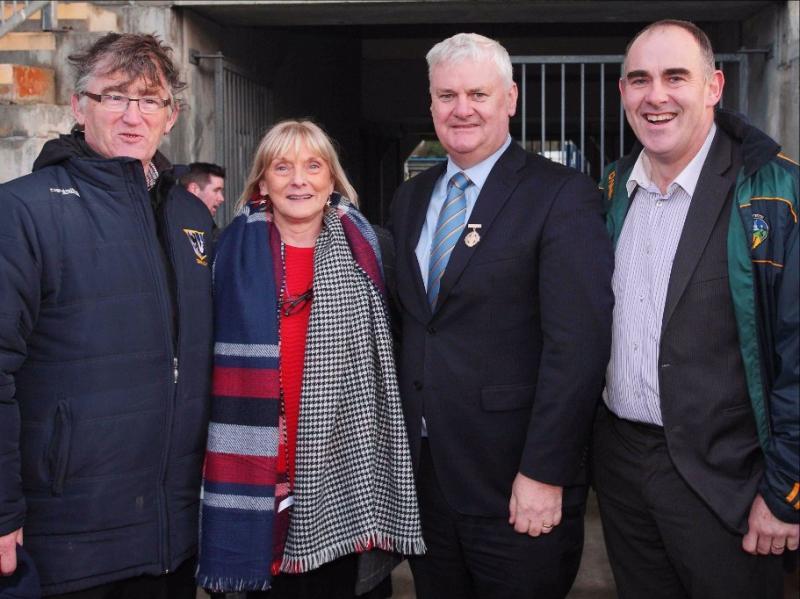 Their very existence may be shrouded in doubt but for now at least the Interprovincial Football and Hurling Championships keep rolling on.

On Saturday last at Páirc Seán Mac Diarmada, Connacht relinquished their football title to roll of honour leaders Ulster and afterwards their manager John Tobin admitted that the GAA have a serious decision to make on the competition's future.

"It's in a coma," was Tobin's frank assessment. "They have a decision. Do they let it go or is there a serious effort made to revive it?

Finding a window in an increasingly packed calendar remains a challenge, yet Tobin is of the view that All-Ireland football final weekend may offer the most viable solution.

"My suggestion is that it's played on the Friday and Saturday evening before the All-Ireland football final in Dublin. You're without two teams but still you're free of club games and have the possibility of a feast of football that weekend.

"But it is difficult to get a window. The inter-county scene is extended now and it's so intense at the minute. And the club scene is equally as intense and equally as competitive. I have to say if you go into our dressing-room, even though we were defeated, the lads have tremendous respect for one another and they have great appreciation for the game itself and playing together."

A few hundred hardy souls showed up in Carrick-on-Shannon for what turned into a highly entertaining match. Supporter indifference continues be a sizeable stick to beat it with - as is the low number of players involved from leading counties like Dublin, Mayo, Kerry, Donegal and Monaghan - but the majority of players remain in favour and Tobin is of the view that being free from the pressures that are par for the course in the inter-county game lends itself to an excellent spectacle.

"The players have no restrictions imposed on them and they play a free-flowing game. The Railway Cup competition always tends to be that way and maybe because the consequences aren't as serious as say a crucial National League game or a Championship game.

"What I find very refreshing is that players who don't play together can come out and play in harmony with one another and can build on synchronized moves off the cuff. It's the creative spontaneity of the team. The guys don't play with one another, they don't train with one another but they're so good at reading the game and reading movements that it's great to watch."

The interprovincials trace their roots all the way back to the original Railway Shield competitions which were first held in 1905, but only time will tell if they've run their course or a concerted effort is made by the powers that be to reignite what are among the GAA's most historic competitions.