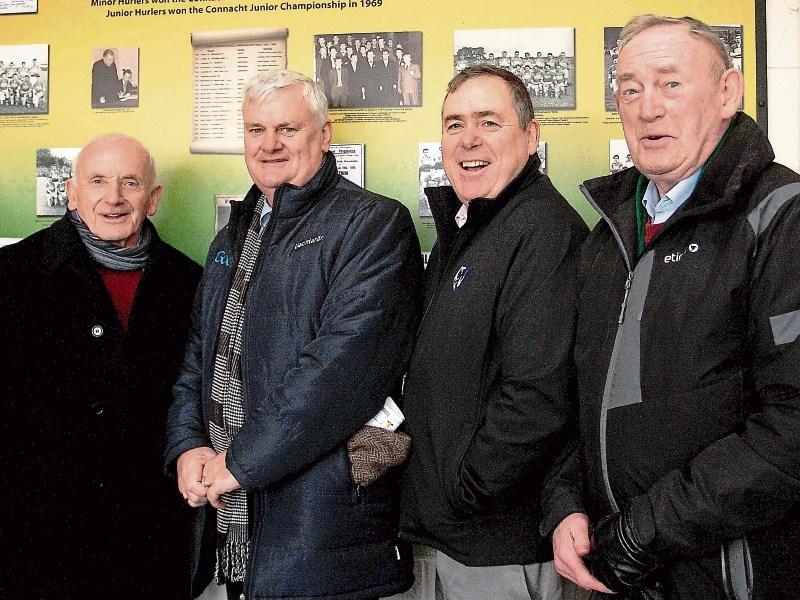 Charlie Vernon's superbly-finished goal nine minutes into the second half proved the key moment as Ulster fought back to defeat Connacht and claim the Interprovincial football title.

Connacht ended a 45-year wait to win the competition in February 2014 but Pete McGrath's side turned the tables and were crowned champions for a 32nd time.

Connacht played plenty of good football and 3-10 was the highest ever losing score in an Interprovincial football final yet a second half fadeout, which brought just two points in the closing 29 minutes of action, ultimately cost them.

Ciaráin Murtagh netted twice to open up a more than decent early lead for John Tobin's charges and Damien Comer added a third goal before the break. Crucially, they were unable to sustain it as Vernon's strike saw Ulster hit the front and take a lead they would hold to the finish.

A few hundred die-hards showed up at Páirc Seán Mac Diarmada for what was an open and free-flowing final. The football was end-to-end and at times very easy on the eye.

Leitrim's Emlyn Mulligan & Donal Wrynn both came off the bench on a day when 23 players were used by Connacht with the rolling subs rule in operation.

Danny Cummins' early departure through injury was a blow yet Connacht's dominance was reflected in a 2-3 to 0-3 lead inside 11 minutes. Both goals were smartly finished by Murtagh, the first arrowed into the top right corner after a slick one-two with Niall Murphy and the pair linked up for the second as Murphy's quickly-taken free allowed Murtagh finish past Niall Morgan.

Ulster recovered from that slow start and came back right into it when Fermanagh's Aidan Breen powered a drive to the Connacht net.

Comer had his marker Killian Clarke in plenty of bother at the other, the highlight a superb fetch and lay off that allowed Murtagh to land one of the scores of the day. Comer's persistence ended with him toe-poking home Connacht's third goal as they took a 3-6 to 1-10 interval lead.

Everyone was hoping for more of the same following the change of ends but Ulster had a major let-off when Gary O'Donnell dragged a decent goal chance across goal.

Soon after, David Clarke was picking the ball out of the Connacht net after Charlie Vernon cut in from the right and hammered a shot past him. Vernon's strike was a game-changer and when the Armagh midfielder added a point for good measure, Ulster were suddenly two in front.

Scores came a lot easier to Ulster and from there they never looked back. Harte's trusty left boot from frees, Breen and Lynn all kept the scoreboard rattling along while scores dried up for Connacht.

Paul Conroy eventually ended a barren 15-minute sequence after 51 minutes but there was no late twist with only an Emlyn Mulligan point was added to Connacht's tally during the closing minutes, as Ulster ran out worthy winners and Eoin Donnelly collected the cup from GAA President Aogán Ó Fearghaíl.