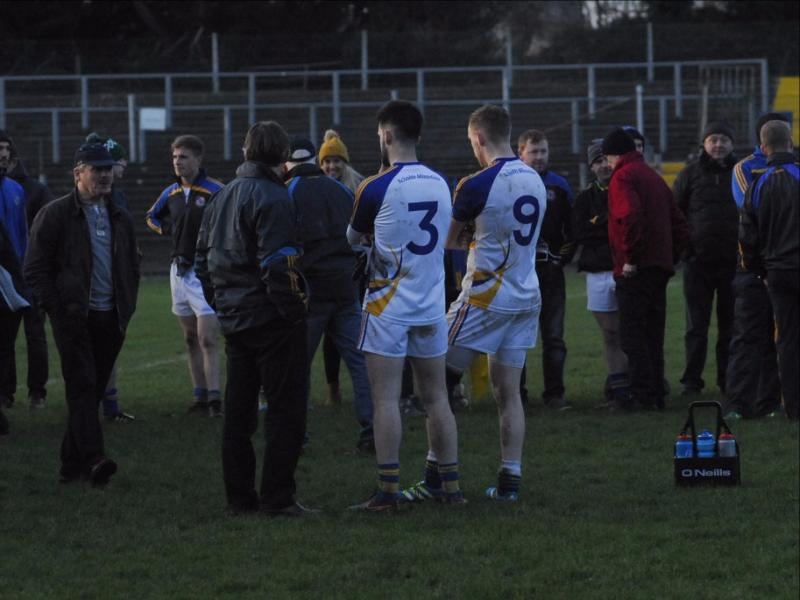 Disappointment was visibly sketched in the face of Tommy McCormack but, true to form, the Aughawillan manager put aside the pain of defeat to pay warm tribute to League champions Mohill.

“Mohill, there would be a certain degree of revenge there,” Tommy told the Observer, “because probably they felt they left the championship behind them. They are a very good side, there is no question about that and they play great football. We knew today we were really up against it in the final.”

The League Final featured an epic comeback from Aughawillan that almost sneaked an unbelievable victory but the effort took its toll according to Tommy - “We were seven down in the middle of the second half of normal time and it took a real superb effort from the lads to claw their way back into that.

“It probably took its toll in extra-time, we probably didn’t have it in the legs. But it is a characteristic of this team that when they are pressurised, they never give up. That is the one thing do, we don’t succumb to pressure. We just keep working and keep working and if we keep working, anything is possible in the heel of the hunt.”