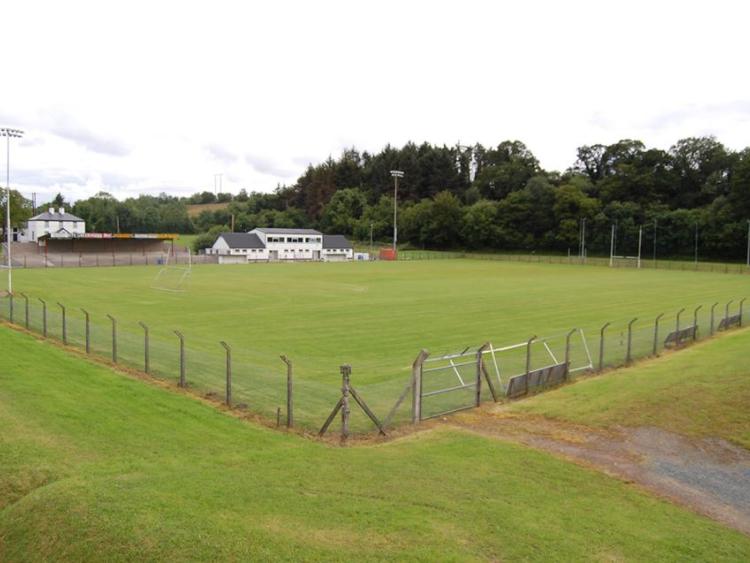 It may be just a few short weeks since the 2016 GAA came to a conclusion with Mohill emerging triumphant in the Division 1 Final but attention is now firmly fixed on what 2017 has to offer.

The GAA calendar will begin slightly earlier than originally planned as the county's U-21 footballers will be in action on Monday afternoon, January 2 when they face Wicklow in the Hastings Cup in Cloone (2pm).