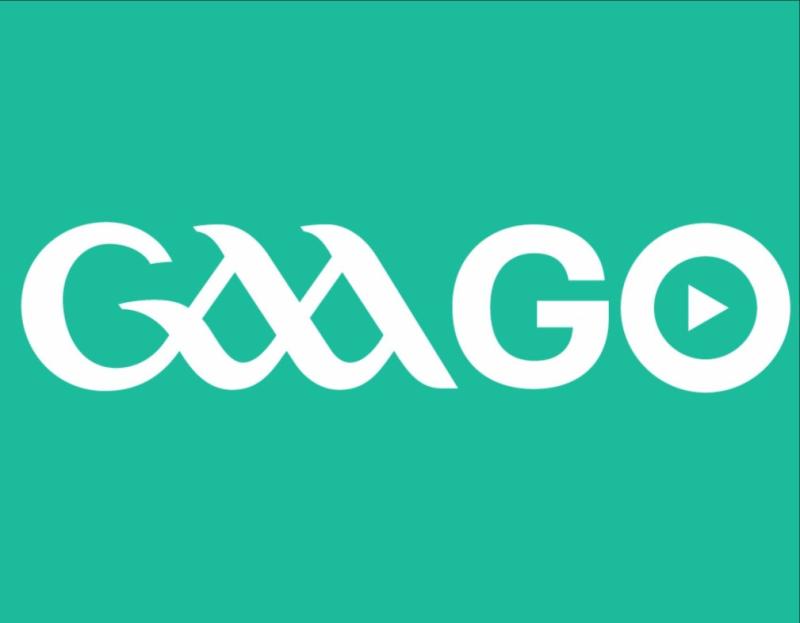 GAAGO, RTÉ and the GAA’s online streaming service for Gaelic Games outside of Ireland, recently launched its 2017 GAAGO Season offering.

Now entering its fourth season, GAAGO has announced plans to deliver an expanded and enhanced service and deliver increased value to its loyal fan base, with a price reduction for Season Pass holders, the addition of GAA related documentaries and programmes to the service, a new website and enhanced streaming quality for a better HD experience.

For 2017, GAAGO will stream over 120 GAA events, including the 2017 GAA Championships, Allianz League and The Sunday Game highlights show. Previously priced at €160, the 2017 GAAGO Season Pass has been reduced in price to €140.

Season Pass holders can also now get exclusive access to GAA related documentaries and programmes which have been added to the service for the first time. Selected Club, U21, Minor and International Rules matches will also feature on the service.

Games are streamed in high-quality HD and include full commentary, scores, and studio programming as broadcast to audiences in Ireland. GAAGO subscribers can view the games live and on-demand on any internet-enabled device including mobile phones, tablet devices and laptops.

Earlier this year, a new dedicated GAAGO channel was launched on the Roku streaming platform in the US. For US customers, a subscription to the GAAGO service provides access to matches on both platforms; GAAGO and Roku.

Múirne Laffan, RTÉ’s Chief Digital Officer, said “GAAGO has built up an incredibly loyal fan base in 190 countries around the world and we are delighted to be in a position to reward our Season Pass holders with a price reduction, as well as delivering an enhanced service offering with the addition of GAA documentaries and programmes, new website features and improved streaming quality for a better HD experience.”

Peter McKenna, GAA Commercial & Stadium Director, said “The success of this year’s Etihad Airways GAA World Games showcased just how vibrant the Association’s international units have become in recent years. The thousands of GAA players and supporters around the world who have retained that all important link to home are a hallmark of all that is great about our games and I am delighted that GAAGO will once again provide extensive broadcast coverage to these communities throughout 2017. Enhanced GAAGO programming at a reduced cost is something that we are really looking forward to rolling out over the coming months”.

A worldwide GAAGO Season Pass (excluding Ireland and Great Britain) is priced at €140 and will provide online access to over 100 televised matches, live and on-demand, as broadcast by RTÉ, TG4, eir and Sky Sports, in addition to 20 episodes of The Sunday Game highlights show. This season, GAAGO has introduced an instalment payment offering, facilitating customers to spread the cost of their Season Pass over four monthly payments.

For audiences in Great Britain (England, Scotland and Wales), a Season Pass (GB) is priced at €100 and will provide online access to over 80 matches, live and on-demand, as broadcast by RTÉ, TG4 and eir, in addition to the 20 episodes of The Sunday Game highlights show. Games broadcast by Sky Sports will only be available through Sky Sports.

The opening matches of the 2017 Season on GAAGO will be on Saturday February 4, 2017. Fans are advised to check the GAAGO.ie website in the week leading up to the opening matches for a list of available fixtures.

The new GAAGO site, www.gaago.ie, features the introduction of personalised customer accounts via MY GAAGO, allowing customers to manage their subscriptions, personal details and preferences.

GAAGO continues to offer its GAAGO Club Scheme which provides GAA clubs outside Ireland with the opportunity to raise funds for their club when members and friends of the club purchase or gift GAAGO 2017 Season Passes. For full details, including how to register your club and terms and conditions of the Club Scheme, visit www.gaago.ie.