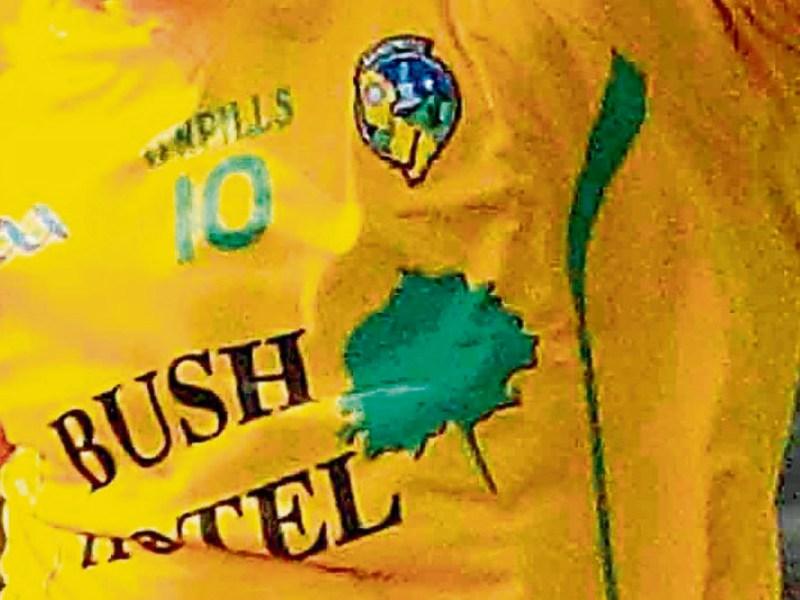 They say bookies are rarely wrong but Leitrim fans will hope they are when it comes to the odds for this year’s Allianz League Division 4 with the Green & Gold ranked joint fifth in the promotion race with Wicklow.

And there is no doubt that there is a huge task ahead - the FBD League defeat against Galway was against one of the top sides in the country but the first half of the Sligo game was far more worrying as Leitrim would always feel they have the measure of their neighbours.

Brendan Guckian is introducing a lot of new faces, players who will undoubtedly be the backbone of Leitrim teams for the next ten years but replacing the likes of Paddy Maguire, Cathal McCrann, Darren Sweeney and Kevin Conlan is a huge task.

Dealing with the players' workload is another dilemma with only a one-week break in February rather than the usual two which, given eight U21s in the Leitrim squad, could test Leitrim's strength in depth.

Many fans feel that this year's U21 team have a great chance of Provincial glory. The U21 clash with Galway is scheduled for Saturday, March 11, with the winners facing Mayo a week later but balancing the work-load for these young players, many lining out with colleges, is a tough task.