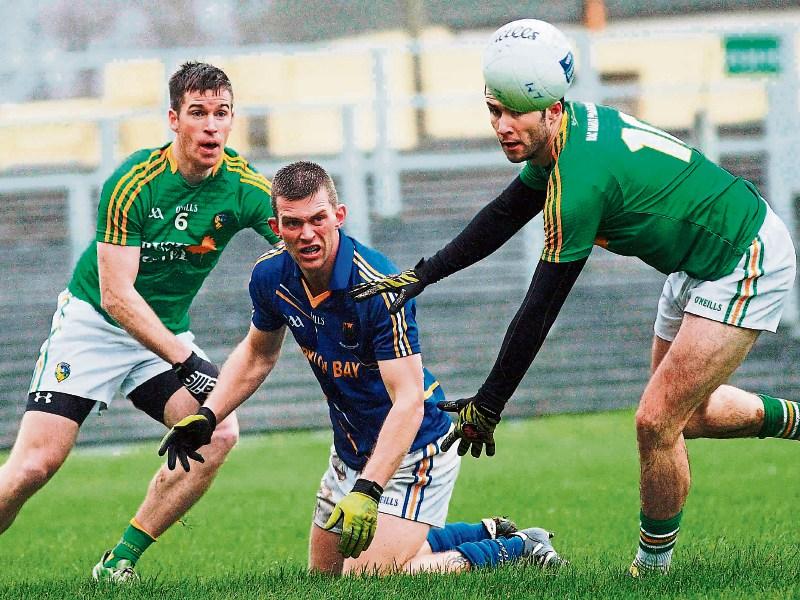 Westmeath, Wexford & Limerick are the names on everyone’s lips when it comes to this year's Division 4 but it is a race that could yet provide a few surprises in one of the most cut-throat Divisions.

Two-time Leinster finalists Westmeath will be all out for promotion after three successive relegations and will want to show that their championship form is no fluke of nature. They have power & size and players of real ability and must be regarded as a good bet for promotion.

Wexford & Limerick both need to be watched closely with the appointment of Seamus McEnaney an obvious sign of ambition in Wexford. It appears to be working as a lot of former stars have recommitted to the cause and Wexford will be a much tougher side than they were in 2016.

According to reports, McEnaney's side are adopting a more physical approach and he cleverly fielded a B team in the O'Byrne Cup against Dublin, strengthening Wexford's strength in depth and avoiding anguish from fans when the Dubs won.

Limerick are almost forgotten but taking Kerry to extra-time in the McGrath Cup illustrates their potential - a huge first round clash against Wexford could have a huge bearing on their entire campaign and Leitrim have an awkward trip to Newcastlewest over the St. Patrick's weekend.

Carlow may try to adopt the approach Leitrim will use by trying to sneak through unnoticed as the big teams knock each other out - they can't be discounted when it comes to the final shake-up.

Leitrim have always taken the League seriously but it appears now that the other counties are taking Division 4 far more seriously than they have in the past, the link between Division status and championship hopes impossible to ignore.

It makes promotion a tough ask this year but the lessons learned this year could bear significant fruit in 2018.

l The full list of fixtures for the 2017 Division 4 campaign is as follows: