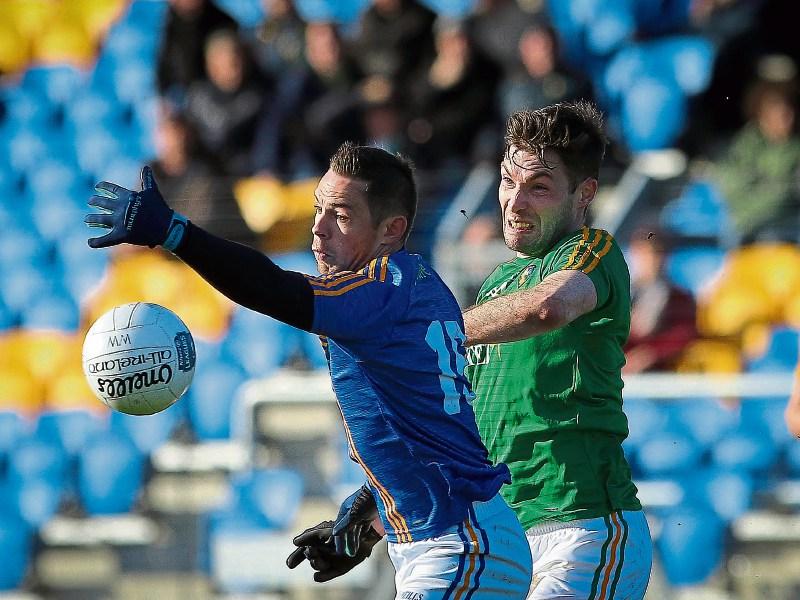 Richard Clune of The Wicklow People

Leitrim got their Allianz League Division 4 campaign off to a flier when they defeated a dire Wicklow side by 10 points in Joule Park Aughrim on Sunday last.

Leitrim kicked 18 scores and had another eight wides, giving Wicklow at least 26 kick outs. It’s not clear whether Wicklow won any of those kick-outs, Leitrim were utterly dominant. The ball was camped in the Wicklow half for most of the match, the only time Wicklow regained possession was when a Leitrim attack broke down.

Losing the midfield battle has been a feature for Wicklow this year but the new Leitrim management and the raft of new faces in the panel will have to be happy with what they produced in front of a tiny crowd in a ground once known as 'Fortress Aughrim'.

Yet Leitrim would do well to add a good dash of level-headedness to the reaction following this victory.

It's important to state again how poor the Wicklow side performed on the day and it's very unlikely that the visitors will get such an easy ride as they did on Sunday over the remainder of the league and that includes their clash with London.

Leitrim had their homework done ahead of this game and they kept the threat of Seanie Furlong subdued as the sharpshooter had a couple of players for company whenever the ball was delivered long, which was rare enough to be fair.

Ryan O’Rourke had the ball in the Wicklow net after only 43 seconds. It was a quick Leitrim attack that had the Wicklow defence at sixes and sevens and the Leitrim forwards had the time and space to do as they wished.

Mark Plunkett’s initial shot was saved by Robert Lambert but O’Rourke was on hand to capitalise on the rebound.

The day got slightly better before getting much worse. It was 1-1 to three points after 15 minutes, Dean Healy, John McGrath and a Tommy Kelly free with the points while Emlyn Mulligan kicked an outrageous score from an almost impossible angle for Leitrim’s opening white flag.

That was as good as it got though for Wicklow, who didn’t score for the next 20 minutes. In that time, Leitrim had five more points on the board to take control of the match.

David Boothman made a lazy tackle to concede a free that Mulligan converted, Brendan Gallagher battled his way past a couple of challenges to fist over the second, O’Rourke added two points and Mark Plunkett kicked one over from a tough angle to make it 1-06 to three points in the 33rd minute.

Seanie Furlong broke the Wicklow drought with a free from just inside the 45 but Leitrim added two more points in injury time to go into the dressing rooms with a seven point lead.

Wicklow never got much closer than that in the second half and Leitrim had the luxury of bringing on Damien Moran to kick three points in his 25 minutes on the pitch.

Mark Plunkett scored a couple of great points in the second half, one of which was a free from the outside of his boot out near the side line.

The only bright spot for Wicklow was a good Seanie Furlong point when he beat three or four challenges to create space to shoot.

Both teams finished the game with fourteen men as Stephen Kelly received a second yellow in the 60th minute and Emlyn Mulligan was dismissed in a similar fashion minutes later.

The result is a huge boost for a Leitrim team who came into the contest under a cloud after a heavy loss to Galway and a topsy-turvey display against Sligo. Wexford, however, are going to be much tougher than their Leinster neighbours and they will have the memory of a lucky escape last year to warn them of the Leitrim threat.

But it is a game that Leitrim will go into with renewed confidence and belief, both on the field and in the stands.