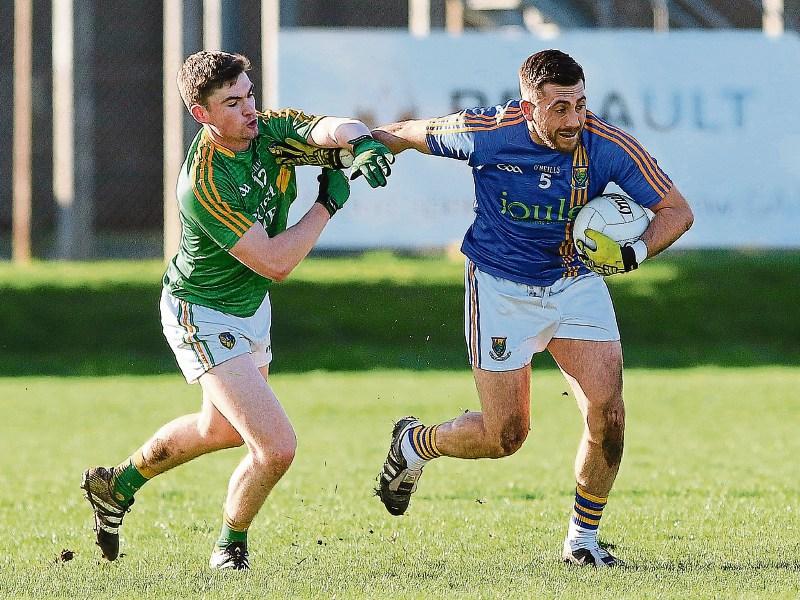 Richard Clune of The Wicklow People

After a ten point victory that even the most optimistic Leitrim fan would not have predicted, Brendan Guckian was understandably happy with his side’s performance but still remained cautious.

Yet as much as Brendan was pleased with the victory, the football man in him wasn't reading too much into it yet -“I thought our work rate was good. The lads were patient.

Certainly some of the Leitrim supporters and media members were hopeful for the future as the team consisted of eight League debutants against Wicklow and Brendan agrees that there are chances for young players to stake a claim for a starting place.

“There were opportunities there for the panel and the players today made the most of the opportunity they had today. That’s not to say there won’t be new guys involved the next day. It’s very much about the panel, we’ve brought in a lot of the U21s to the panel but in saying that we have a lot of experience and a good blend.”

Finally, a word on two of the better performers on the day, Ryan O’Rourke who finished with 1-04 and substitute Damien Moran who kicked three points in his 25 minutes on the pitch.

“Ryan performed his role very well, he’s a very skilful, hardworking footballer. Damien was probably unlucky not to start but when he came in he did a very good job.”