Wexford sights set on promotion as they visit Pairc Sean 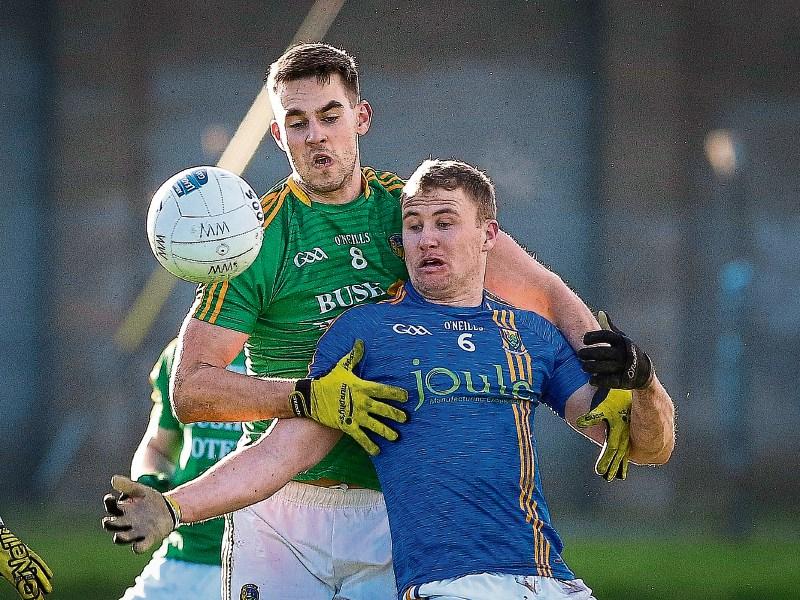 Fresh from a vital victory over Limerick last Sunday, Wexford are very much setting their eyes on promotion when they travel to Pairc Sean Mac Diarmada next Sunday.

Along with Limerick and a Westmeath team surprisingly held by Carlow last Sunday, Wexford are probably the favourites for promotion and Wexford captain Brian Malone believes league promotion is a must this year under new manager Seamus McEnaney.

"We need to get promotion from Division 4. We missed out last year and we'll be going all out because it does make a difference, there's a big gap between Division 4 and 3 so we'll be hoping to get up there and get high-quality games."

Wexford showed they will be no easy touch as Limerick threatened a major upset when Danny Neville punched home a goal three minutes from time. But Wexford showed their mettle as they responded with two late points to seal a vital 0-14 to 1-8 win.