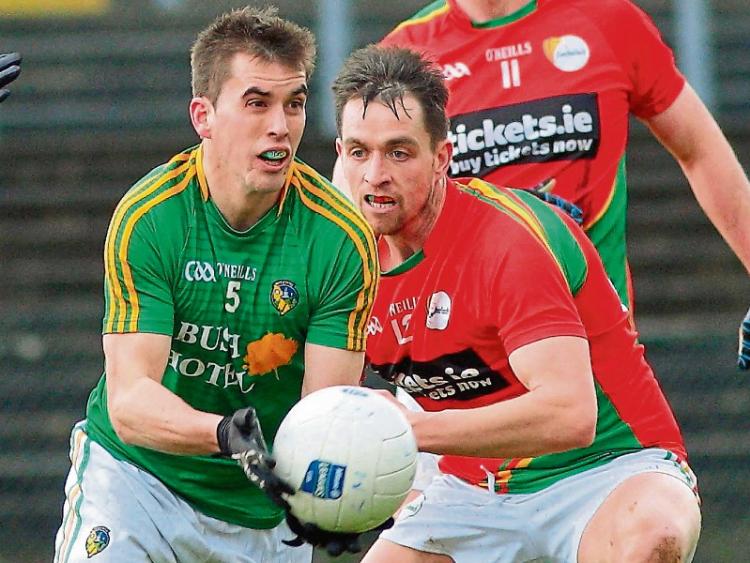 Leitrim football has been handed a major boost with the news that former captain Paddy Maguire has rejoined the County Senior team ahead of next Sunday's clash with Westmeath.

Leitrim travel to TEG Cusack Park in Mullingar (2pm throw-in) for an Allianz League Division 4 meeting with two time Leinster finalists Westmeath seeking to build on the momentum of a strong display against Wexford in the last round.

That momentum will have been helped after manager Brendan Guckian confirmed Paddy Maguire's return to the Senior set-up - I’ve been in contact with Paddy over the last couple of months, Paddy was due to go travelling but his circumstances have changed and he is back training with the lads from about two weeks ago.

“Paddy is, without doubt, a very talented footballer and I set out from day one that I wanted Leitrim’s best footballers involved with the panel so I’m delighted he is back. He obviously has a lot of work to do but the good thing is Paddy is willing to put in that work.”

But the manager warned that Maguire will have to earn his place - “The beauty of the current panel is that it has got very competitive, everybody is pushing each other on so that is not going to be any different for Paddy or anybody else, you work hard and you earn your place on the starting 15.

“But there is also competition to get on the panel of 26 for any match day. It makes our job difficult as a management but having said that, it is the best for Leitrim football.

See page 85 of this week's Leitrim Observer for more from Brendan Guckian ahead of next Sunday's clash with Westmeath in Mullingar.