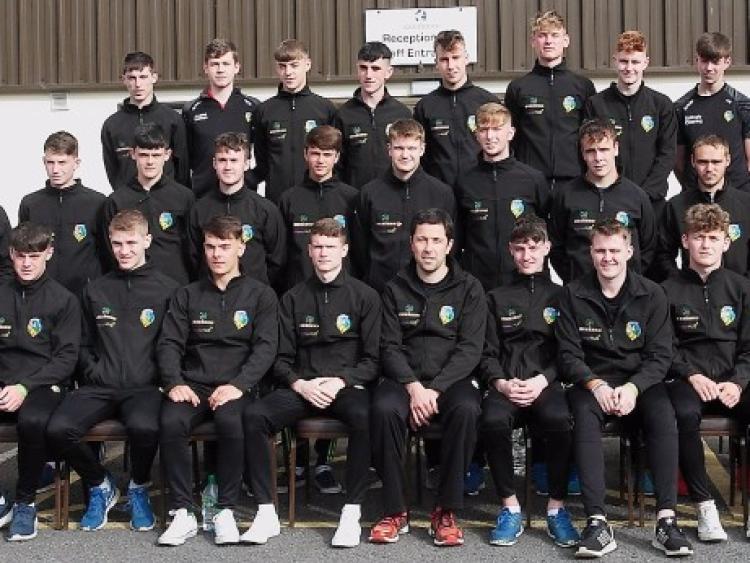 It is a lot to put on young footballers but after a series of disappointing results, Leitrim football will be hoping for a lift tonight (Wednesday, June 28) when the County Minors take on Sligo in the Connacht Championship Semi-Final.

The Markievicz Park tie (7.30 throw-in) would usually see Leitrim full of confidence but with the introspection that followed the heavy losses at Senior & U17 level in Hyde Park, the mood ahead of tonight's semi-final is quite low-key.

That may suit this Leitrim team who looked potentially a better outfit than last year's squad but no wins in the Provincial League and notable absentees from the Minor squad have dampened expectations hugely.

The loss of Jack Gilheaney and Cillian McGloin in particular are massive losses while Caleb Duffy's injury during parts of the League showed just how important key players are to the fate of this team.
But the talent is there in abundance - Shaun Chandler, Riordan O'Rourke, Aaron Hoare, the Harkins, Ciaran Cullen, Oisin McLoughlin and Jordan Reynolds form a potentially strong backbone for Martin McGowan's team.

Sligo beat Leitrim in the League by three points but the game was particularly strange as Leitrim led by six points at the break but failed to cope with Sligo's power in the second half. Red Og Murphy led the way with eight points but two goals in that tie means that Niall Colsh will have to be watched closely as well.

Leitrim failed to win a game in the Minor League while Sligo had three wins but those wins were against Roscommon, Leitrim & Longford and apart from the Galway game, Leitrim weren't blown out of the water.
If there are hopes that Sligo might take Leitrim granted, consider that when Leitrim played a behind-closed doors challenge against Roscommon last Wednesday in Pairc Sean Mac Diarmada, a contingent from Sligo were there ready to gleam any secrets they could.

The fact that Roscommon, up against a hugely impressive Galway tonight, won might also lull the Yeatsmen into a false sense of security but Leitrim will need to attack this game from the off and never let-up.

Leitrim are the underdogs for their last ever Connacht Minor campaign, the grade moving to U17 next year and what could be better than upsetting the odds once more.

Sligo are rightly favourites but if Leitrim can just tap into that spirit of defiance that has characterised all the county's best displays down through the years, you never know what might happen.