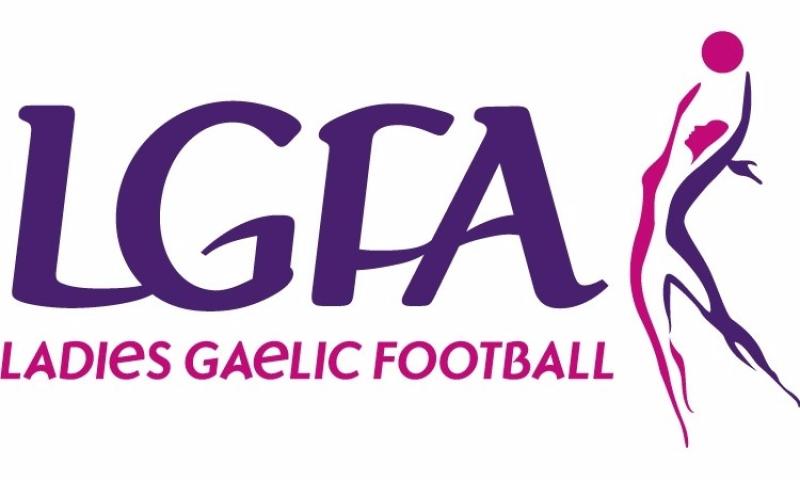 Leitrim Ladies will take on neighbours Longford in Boyle on Sunday, August 6, after the fixture was confirmed by the Ladies Gaelic Football Association.

The All-Ireland Qualifier clash has been fixed for 2pm in Boyle and Philip Brady's team will be anxious to get back to winning ways against their neighbours but they may have to do without full-forward Ailbhe Clancy who has been picked for the Irish Ladies Soccer team for the World University Games.

In other GAA news, the involvement of third level teams in the FBD Insurance Connacht League is over after the Connacht GAA Council decided to confine the competition to the Province's five county teams.

The move comes after a series of heavy defeats for the college teams in pre-season competition with Leitrim handing Galway Mayo IT a 5-20 to 2-10 beating  this year.

On the club front, it is believed the 2017 Club Championship will start with the blockbuster meeting of the last two Senior winners, Aughawillan and Mohill,  on Friday, July 28, a clash that is sure to draw a huge crowd to Cloone  for a mouth watering clash.