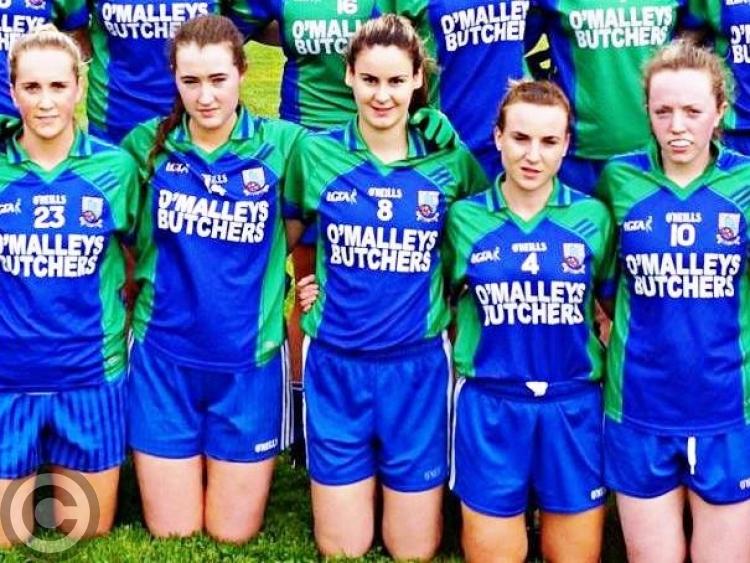 Aine Heslin may be confident that St. Joseph’s can lift the Leitrim Ladies Senior crown next Sunday but there is more than a healthy dose of respect for opponents Dromahair.

The joint captain of the St. Joseph’s team, who overcame a stiff challenge from Glencar/Manorhamilton to reach the decider, knows that Dromahair are a formidable outfit - “We always know it is a tough game, it is based on fitness against Dromahair, we know that is how they play, they are a running team.

“It is definitely going to come down to workrate around the middle of the field, Sinead Fowley is a great athlete so we have definitely have to keep our workrate up for 60 minutes and it is definitely who wants it more.”

The two teams met in the Group stages with St. Joseph’s emerging victorious but for many, dethroning champions Kiltubrid has Dromahair as favourites - “We had a good result against Dromahair in the group stages but obviously I think a lot of people would have been looking at that game between Dromahair and Kiltubrid and probably whoever won would be favourites for the Final.

“For us, we couldn’t look past Manorhamilton, we weren’t overly confident going in after being beaten by them in the League and we knew it was going to be a tough game. they are a young, physical team and we were lucky to come through last week.

“We had a few injuries that day in the League and a few players who were abroad but we had a full-strength team back for the semi-final and we had good preparations going into that game.

“We knew from the word go that we were in a tough group in the Championship with Aughawillan and Dromahair. Obviously the first day out against Aughawillan, we were disappointed with how we performed and we were lucky to get the draw.

“We knew playing against Dromahair in the second round we had to up our game and luckily we did.”

County star Aine feels that St. Joseph’s have a nice mix of players - “We’ve been in eight finals in the last few years and were lucky enough to win one of them. I think we have good range of experience and a few girls from Minor and U16 last year that are new to our team but we are gelling well together this year and hopefully we can finish it with a win.”

And is Aine confident of victory going into Sunday's Final - “Oh yes, 100%, we are very confident going into the game. We know what to expect from Dromahair, we knew what they are going to do and we are going to show them a lot of respect and we definitely won’t underestimate them. But we will definitely be backing ourselves on the day.”