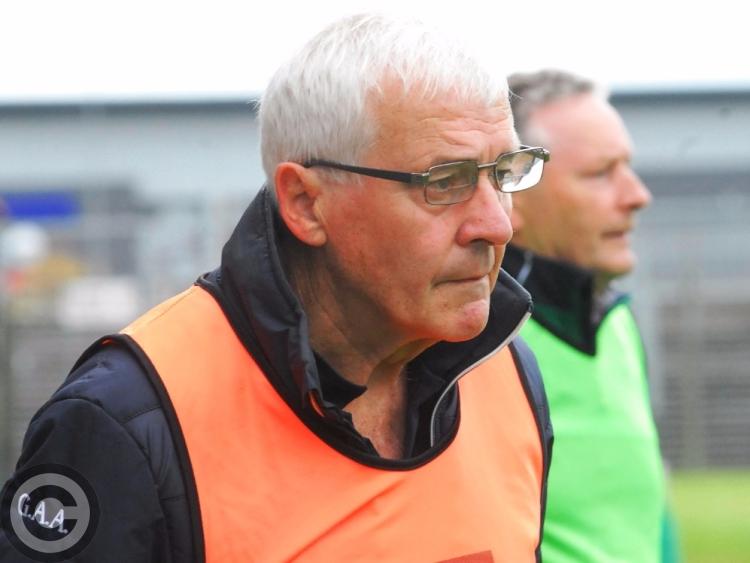 It says much for the man that when asked about his Mohill opponents for next Sunday’s Connacht Gold Leitrim Senior Championship, Aidan Rooney pays fulsome tribute to both the club and the work of legendary coach Matt Gaffey.

Gaffey, who has been one of the GAA’s Master Tutors educating coaches up and down the country, has been involved in the Mohill club for near on fifty years, leading St. Manchan's to last year's Minor A Final and Aidan credits his influence and leadership in creating the Mohill team we know today.

“Mohill is a club I grew up with and Matt Gaffey was a coach in Mohill when I was a young fellow,” said Aidan, unprompted but genuinely heartfelt, “Matt Gaffey’s influence on that club has been unprecedented over the years. He has created an ethos in that club, through the school, through his club coaching, winners all the way.

“Now Mohill have a crop of players and I’m sure if the Leitrim management are looking at their team next year, they’ll be going to Mohill first and they’ll be looking for six or seven players at least who are able to compete at that level. And that is the level Mohill are at.

“I’d have the height of respect for Mohill because I know what the club is about and knowing Matt Gaffey as a coach in younger years and a friend in latter years, that club has a massive ethos about it, produces marvellous footballers and now is their time and they are using their time well.

“It will be a massive challenge and I only hope it is close with ten minutes to go and we have a chance.”