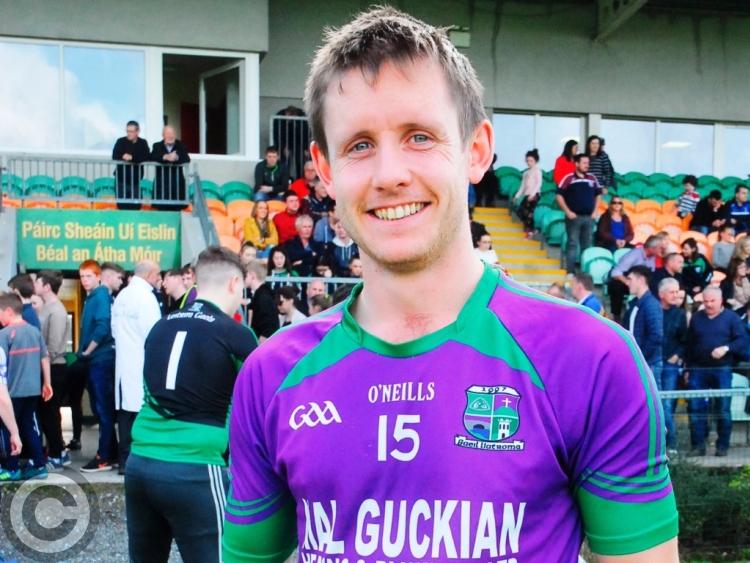 Losing to Kiltubrid forced a change in Leitrim Gaels approach to the Fox Monumentals Intermediate Championship according to captain Eunan Treacy when looking back on his team’s campaign.

“If you’re looking back on the Kiltubrid game, just a bad game I’d suppose,” Eunan told the Observer, “We’re were down afterwards but from 15 minutes into the second half, we just didn’t look as if we were going to win.

“In fairness to Mal, he brought us out the Monday after and we regrouped. There was no divine intervention, we just got better results wise.”

Confidence, however, was boosted by a draw in the Quarter-Finals against Aughnasheelin - “Drawing the Fenagh game gave us confidence more than anything else. Maybe people felt after it that we’d peaked, that was it and we’d be happy enough with that but if anything, it gave us the belief.

“I believe a lot of lads didn’t believe, we’re telling ourselves that we could do it but actually doing it, once you get results, we see that we can compete at that level. Things went right for us, the rub of the green, you do make your own luck.

“The second game against Fenagh, the first few minutes was tit for tat and in the second half, we hit a purple patch and it is not something that has been working for us or we’ve tried to do, teams always say the first 10 minutes of the second half but things just went right for us that day.

“I think you alluded to it, and in the final it could all come crumbling down, but there is a mental thing as well. This year, it has improved.”