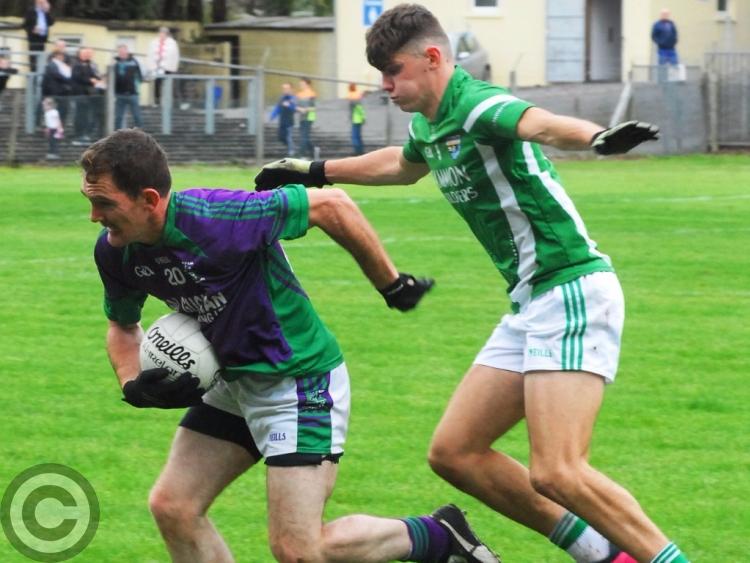 Man of the Match Conor Cullen and his Aughnasheelin didn’t allow themselves to relax for one second last Sunday in the Fox Monumentals Intermediate Championship, so aware they were of the threat posed by Leitrim Gaels.

Cullen, who was awarded the Cronin Dental Laboratories Man of the Match award, was delighted to end a nine-year-wait for Aughnasheelin - “We waited long enough for this, I’m not really around that long enough but the other boys are around long enough.”

And the Leitrim Senior & U21 star was aware that Leitrim Gaels would fight back despite Aughnasheelin going five points clear early in the second half “You go out when you start the game, you go out to play your best and obviously we went out and they came off the right foot.

“But Leitrim Gaels, they never give up and they pushed on and pushed on and thankfully we kept it up and pushed right on to the very end. Thank God we came out winners. You can never write them off, you see them in the last couple of games in the quarter-finals and semi-finals, they always fight to the end.

SEE NEXT WEDNESDAY’S LEITRIM OBSERVER AND WWW.LEITRIMOBSERVER.IE FOR MORE NEWS & PICTURES FROM THE LEITRIM COUNTY FINALS.