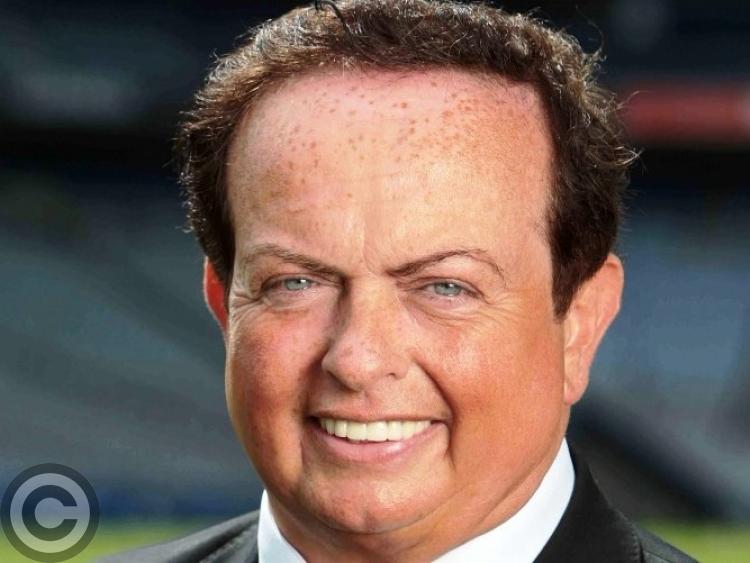 He may be strutting his stuff on Dancing with the Stars at the moment but Marty Morrissey will be the star attraction when the 2018 Leitrim Supporters Club is launched in Croke Park on Thursday, January 18.

The legendary RTE Sports commentator will be interviewed by Leitrim Observer columnist and former county star Colin Regan on the night which gets underway at the earlier time of 7.30 pm in the Celtic Suite of Croke Park.

The country’s favourite sports presenter is sure to draw a huge crowd to what has become a must-attend event for anyone with a Leitrim connection in the capital and surrounding counties.

This year’s gathering also includes a special recognition by the Leitrim Supporters’ Club of the three Leitrim legends who, 60 years ago this year, won Railway Cup Medals in 1958: Columba Cryan, Packy McGarty and Cathal Flynn.

SEE THIS WEEK'S LEITRIM OBSERVER FOR MORE DETAILS ON THE LAUNCH.