Married to Leitrim 'till death do us part 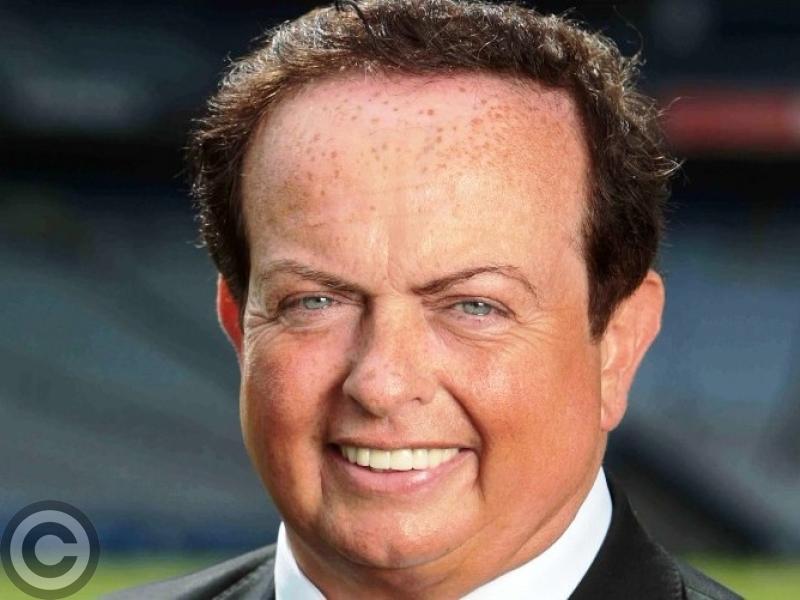 There is such warmth in the communion of people. As the mixture of familiar and new faces file into Croke Park each January for the annual Leitrim Supporters Club gathering, the nerves that start fluttering in my stomach from early afternoon start to settle.

Those nerves come from a desire to put on a night that those who make the effort to attend will appreciate. They’re a distant cousin of the nerves I would get before a big game. In our own way, Fergal McGill, Mike Feeney, Eamonn Duignan, and those who have helped us make this event such a success over the past few years, are pulling on a metaphorical Leitrim jersey each time the night rolls around.

We can’t take to the field but we can show what Leitrim means to us and we can let those who do take the field know that we are behind them. In the aftermath of the gathering I always get a great sense of wellbeing. I recognise the deep connection of place shared by those in the room.

Having played a small part in bringing them together for a ceilidh allows me tap into what I consider to be a fundamental human need. We are a communal species. That essence is distilled in the concentrated still of Leitrim life.

We believe we have arranged another special night for those able to attend Croke Park on Thursday, January 18. Marty Morrissey is special guest for goodness sake, the unofficial High King of Ireland.

He’ll be foxtrotting all the way from the RTE studios in Donnybrook to regale us with tales of one of the most remarkable broadcasting careers in Irish sport.

Considering the quality of the musical entertainment on the night – provided by Leitrim super-group Garadice, featuring Eleanor Shanley, John McCartin, Padraig McGovern, and Dave Sheridan – the Dancing with the Stars contestant might even risk a jig.

It’s all to launch the Leitrim Supporters Club Draw for another year of course, so if you can make it be sure to come along and let any other Leitrim people in the capital know it’s happening. Full details of the event are above on this  page.

As I consider the new season ahead for our young Leitrim guns I’ve found myself thinking on the nature of fandom and why it differs from being a supporter.

Fandom for me is reflective of the iconography of religion. Those under its spell fail to notice that the symbol on the pedestal has become a surrogate, irreparably impacting the intended intimacy of the relationship.

It is that loss of personal immediacy, of familiarity, of empathy, that allows ‘fans’ to turn on those they claim to follow.

A supporter, a true supporter, is there through hell and high water, through good times and bad, in sickness and in health. It is no marriage of convenience to support Leitrim.

The vows once taken can be torn asunder by no man. We are wed to our wee county, for better or for worse, for richer or poorer. Any slight upon the name of those who make up your team is a slight upon your own name and that of your county.

Yes, there will be times when we fall out and bicker……no relationship is perfect. We may even need to attend couples counselling from time to time to get over the really rocky periods. And this year could be one of those periods.

But divorce is not an option. ‘Til death us do part.

If we all pull together and get behind this young team, lads from your clubs who are representing each and every one of us, and let them know that we’ve got their backs, in every office, on every building site, in every college, at every mart, in every bar, at every christening, wedding and funeral, regardless of the results, as long as there is honest endeavour and abundant evidence of skill, bravery, and the irrepressible Leitrim spirit, we will allow them the space they need to develop and grow.

That is what supporters do and that is why we are called the Leitrim Supporters Club and not the Leitrim Fan Club.