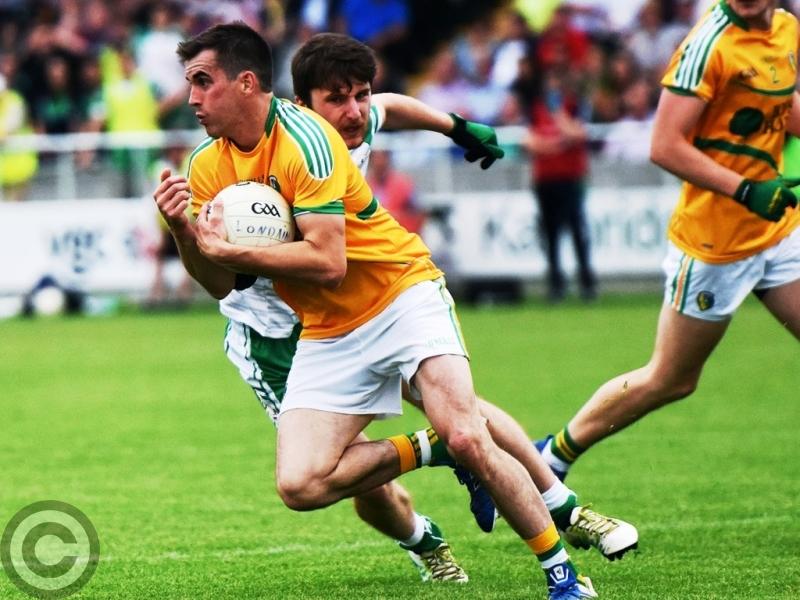 Paddy Maguire in action against London in the championship

Leitrim football received a huge boost on the triple this weekend with the news that Emlyn Mulligan, Ronan Kennedy and Paddy Maguire are all in the frame to play against Waterford next Sunday in the Allianz League Division 4.

Manager Brendan Guckian confirmed to the Observer on Sunday that all three players were back in full training as the Green & Gold and available for selection against Waterford next Sunday, a huge boost for the team for the remainder of the League and ahead of the trip to New York in May. 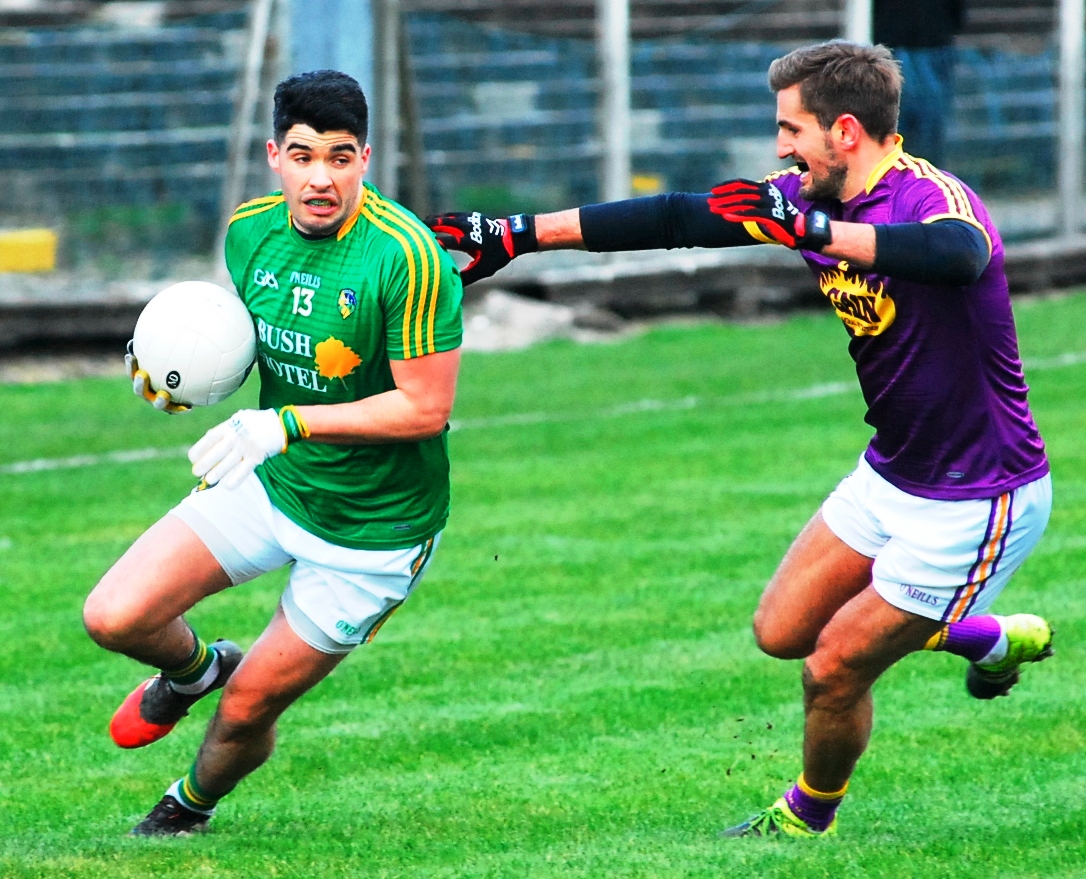 Emlyn Mulligan in action against Wexford in 2017. Photo by Willie Donnellan

Mulligan, who suffered a third cruciate knee injury last April, came through a full-scale in-house practice match over the weekend after getting the all-clear from surgeons in recent weeks and is in line to make his first start for the county since last year's National League campaign.

Ronan Kennedy and Paddy Maguire had opted out of the panel due to study and work commitments but have now rejoined the squad ahead of the fifth round of the League next Sunday in Waterford, a huge boost for a team under fierce pressure from supporters. 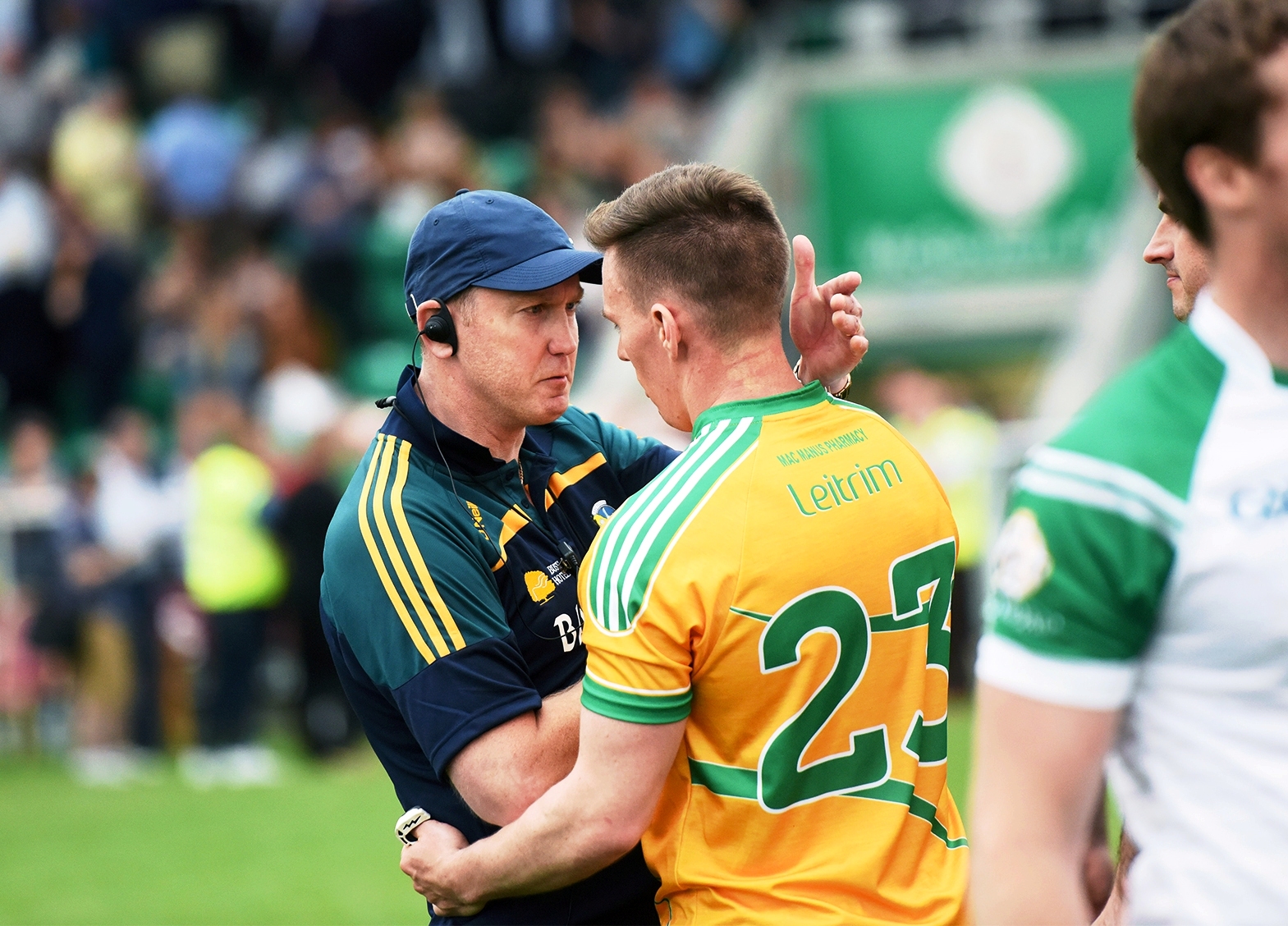 The news that three experienced and accomplished players are now available for a young team going through some growing pains - Maguire will add leadership and experience to a defensive unit that has struggled in the League while the scoring power of Mulligan and Kennedy is a huge boost for a young forward line that, apart from the victory over Limerick, have struggled to make big scoring returns.

Leitrim play Waterford next Sunday, March 18, and then Wicklow in Pairc Sean Mac Diarmada on Sunday March 25. Their final refixed game is fixed for the weekend of March 31 and April 1, against London.