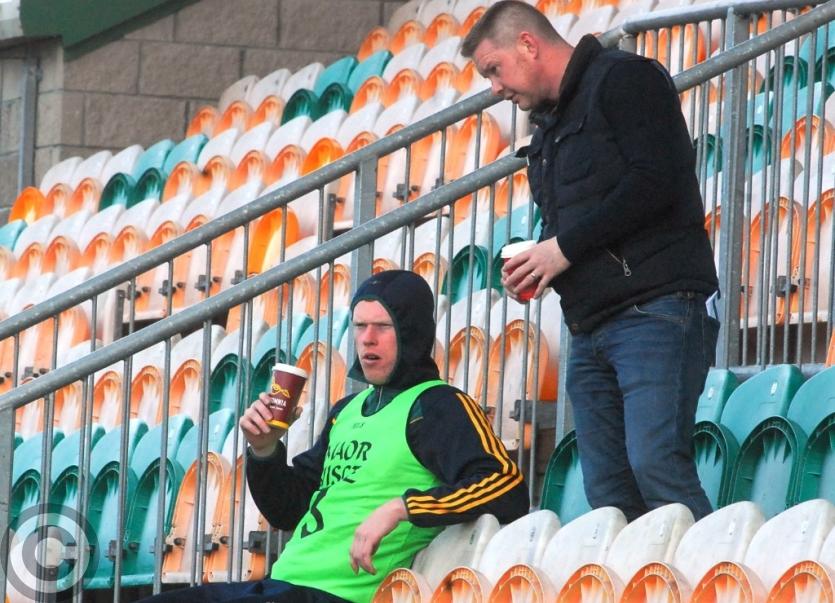 Leitrim hurling manager Martin Cunniffe has made an impassioned plea for Colm Moreton to be released for the County Hurlers next Sunday for the Allianz NHL Division 3B Final in Ballyconnell.

Moreton, a member of the County football and hurling squads, faces a fixture dilemma with the Hurlers Final against Lancashire in Ballyconnell at 12 noon on Sunday with the footballers taking on Wicklow later in the day at 3 pm in Pairc Sean Mac Diarmada.

And Cunniffe has called on Brendan Guckian to release Moreton for the Hurlers next Sunday - “This is a Final, a League Final and Leitrim footballers game isn’t all that important in fairness. Colm Moreton is a big part of our game and hopefully, Leitrim management will see fit to make his available, it is a once off game.

“Colm himself wants to play and be with us on the day. He would be a huge boost to us and he scored the vital goal against Fermanagh.”