Venue yet to be fixed for Junior C decider against St. Mary's Midleton 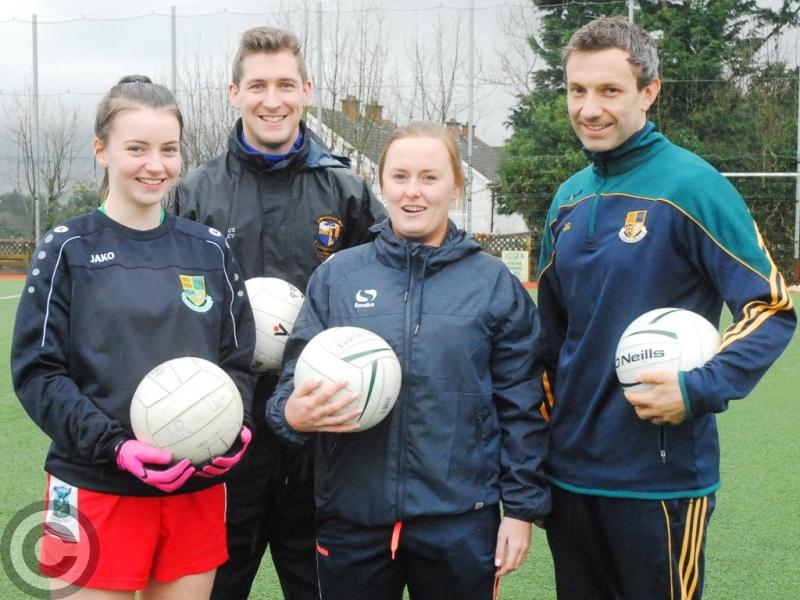 St. Clare's preparations for their Lidl Ladies All-Ireland Junior C Final will have to be extended by two days after it was announced that the final has now been moved to Sunday, April 15.

The game was originally fixed for next Friday, April 13, but according to the Ladies Gaelic Football Association website, the game will now take place on Sunday, April 15, with the venue still yet to be fixed.

Laois referee Kevin Phelan has been appointed to officiate which may give some clue to the eventual venue but it will hardly please both schools that plans originally set for the Friday will now have to be changed, particularly in relation to fans from both schools.

SEE NEXT WEEK'S LEITRIM OBSERVER FOR A FULL PREVIEW